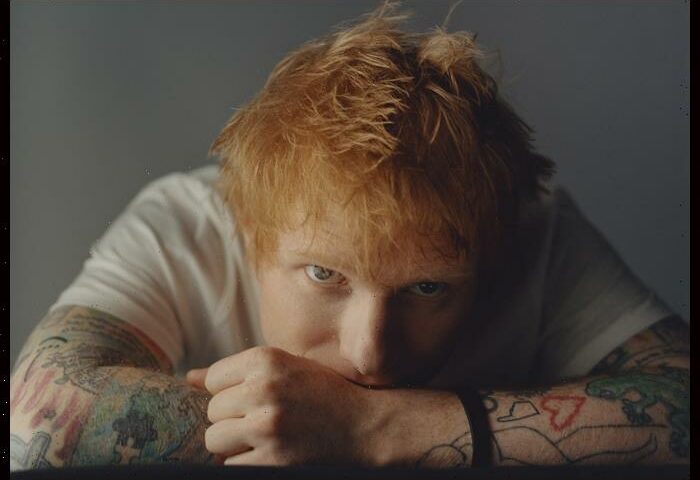 British musician Ed Sheeran has won a copyright lawsuit over his 2017 blockbuster hit single “Shape of You.”

On Wednesday, April 6, a U.K. High Court judge ruled that Sheeran and his co-writers Johnny McDaid and producer Steve Mac had not plagiarized the 2015 song “Oh Why” by Sami Chokri.

In his ruling, Judge Antony Zacaroli said that Sheeran had “neither deliberately nor subconsciously copied” Chokri’s work. He added that there were “similarities between the one-bar phrase” in “Shape of You” and “Oh Why,” saying, “such similarities are only a starting point for a possible infringement” of copyright.

In a video statement posted to Twitter, Sheeran said, “While we’re obviously happy with the result, I feel like claims like this are way too common now and have become a culture where a claim is made with the idea that a settlement will be cheaper than taking it to court. Even if there’s no base for the claim. It’s really damaging to the songwriting industry. There’s only so many notes and very few chords used in pop music. Coincidence is bound to happen if 60,000 songs are being released every day on Spotify.”

He continued, “I don’t want to take anything away from the pain and hurt suffered by both sides of this case, but I just want to say that I’m not an entity. I’m not a corporation. I’m a human being. I’m a father. I’m a husband. I’m a son. Lawsuits are not a pleasant experience and I hope with this ruling it means in the future baseless claims like this can be avoided.”

Chokri and his co-writer Ross O’Donoghue had sued Sheeran, McDaid and Mac for copyright infringement over alleged similarities between the two songs.