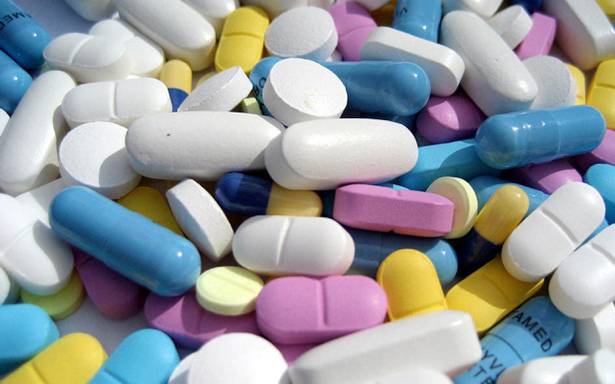 These were to be dispatched to U.S., European nations

The Narcotics Control Bureau (NCB) has arrested four persons and seized 34 consignments of psychotropic drugs, mostly Tramadol, during searches in Delhi, Uttar Pradesh and Uttarakhand. They were to be dispatched to the United States, European nations and other countries.

Tramadol is used as a pain suppressant and resilience booster by Islamic State fighters in Syria and insurgents in African countries.

The accused were involved in the manufacturing, warehousing and supply of drugs. During the searches, the agency seized 30.50 lakh Tramadol tablets, 70,000 codiene-based cough syrups and about 15 kg of amphetamine.

The module received orders via the darknet and sent the contraband through certain dedicated shippers to evade detection. The NCB intercepted some consignments and found that the intermediaries were using fake identities and were operating from Delhi and nearby areas.

The agency tracked down one such operator named K. Aggarwal, a resident of Agra in Uttar Pradesh, at whose instance another accused, A. Goyal, was also arrested in Agra. Further probe revealed that the psychotropic drugs were being sourced from a Haridwar-based pharmaceutical company. Subsequent searches on the company’s premises led to huge seizures.

The agency had earlier seized 56 lakh psychotropic medicines from Ghaziabad in Uttar Pradesh and arrested four persons. The alleged mastermind, H. Singh, had taken a distribution licence in the name of one M. Yadav, who was paid monthly remuneration for the purpose. In that case, the drugs were being supplied to Punjab, Rajasthan and Uttar Pradesh.

The two other arrested accused in the latest case were identified as Som Dutt and Manish. It is alleged that Som Dutt, who was associated with one Mausam, arrested by the NCB last year, used to procure drugs from Manish and sent the consignments to the United States and the United Kingdom via Indian Postal services, based on forged documents.

“Psychotropic drugs like Tramadol come under the category of synthetic opioids. It is used in the treatment of moderate to severe pain. The analgesic effect is multi-modal and involves a serotonin release and inhibits the reuptake of noradrenaline and serotonin, leading to mood enhancement … India took a lead in scheduling Tramadol in 2018,” he said.