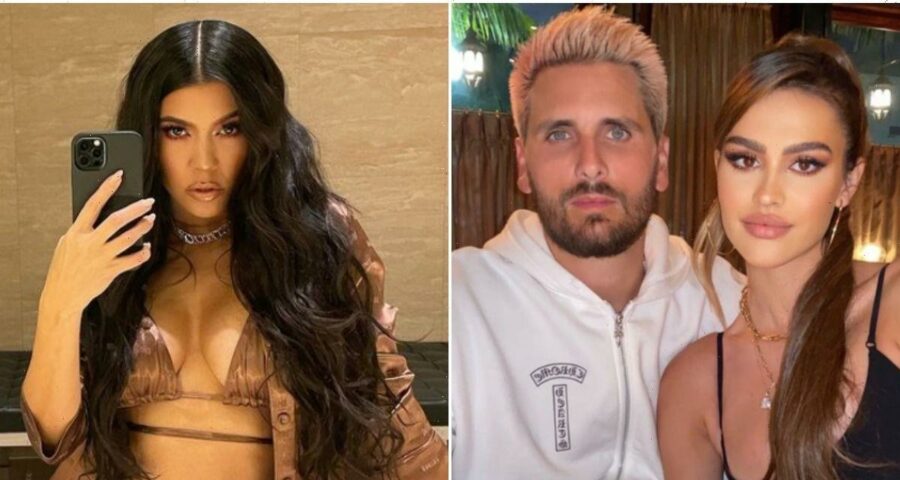 Wondering how Amelia Hamlin feels about Scott Disick’s looooOOoOOOooOooong history with Kourtney Kardashian? Apparently, she has very few f*cks to give! “Amelia’s not bothered by Kourtney,” a source tells Us Weekly. “Scott and Amelia have been enjoying spending a lot of time together and hanging out with their friends. Their relationship has been heating up and you can totally tell they’re serious.”

Scott and Amelia first started spending time together in October 2020, shortly after his breakup with Sofia Richie who did have some issues with Scott’s closeness to Kourt. But apparently the vibe is different with Amelia! 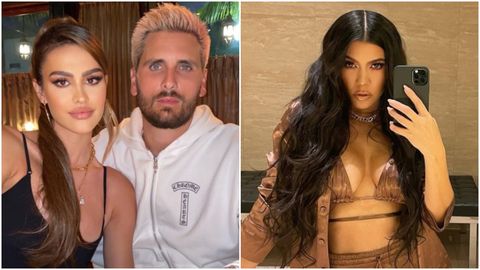 Also not an issue? Scott and Amelia’s age difference. “Scott’s dated Sofia so age isn’t really an issue for him. Despite their age difference, they have more in common than people would think.… He sees himself as being younger than he is. Amelia is really mature and acts older than she is, so they get along pretty well.”

Meanwhile, Kourtney has a new relationship of her own, and if you need confirmation plz look no further than Travis Barker’s nipple, where he has her name tattooed. These two seem completely in love after several months of dating, but TBD on if Kourt and Scott have spent time together with their new significant others.

Guess we’ll have to wait and find out once Keeping Up with the Kardashians kinda-sorta-maybe moves over to Hulu.

You love all the deets on celeb relationships. So do we! Let’s overanalyze them together.