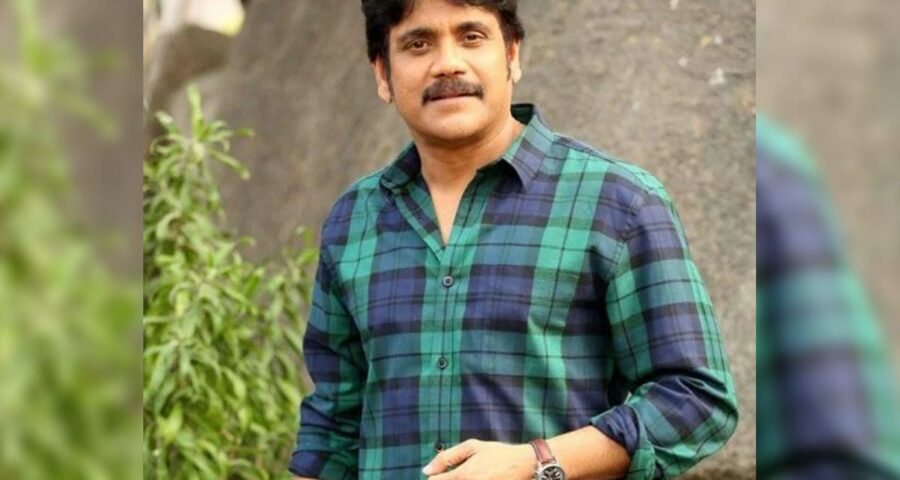 Akkineni Nagarjuna is currently waiting for the release of Wild Dog. The film will be hitting the screens on April 2nd. Nagarjuna is promoting the film aggressively. Nagarjuna will move on to his project Bangarraju very soon.

In the recent interviews, Nag has revealed that he is looking forward to making his debut in the digital space.

“I am considering three web-based projects now. I need to work on them and confirm. Some of the stories can’t be told in just 2 hours. So these movies will obviously need some space like a web-series. These are the game-changers of the entertainment industry.”