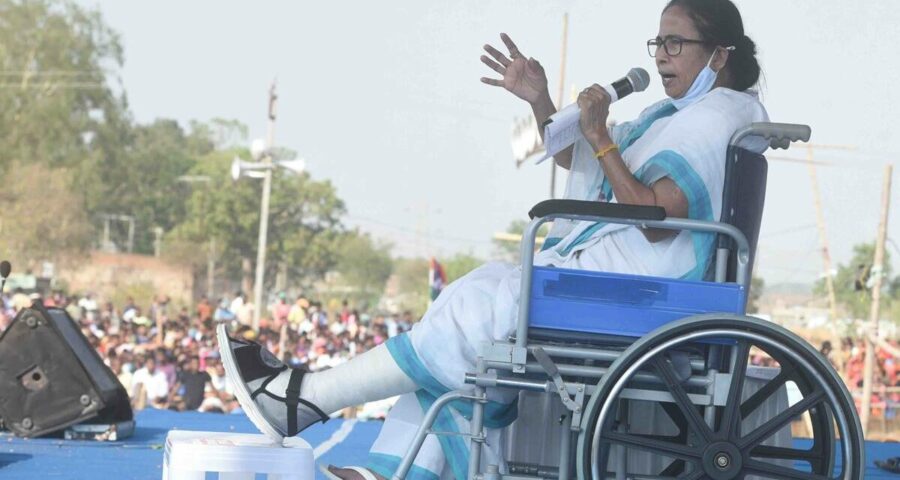 The West Bengal BJP chief said Chief Minister Mamata Banerjee should respect Bengal's culture and that a woman showing her legs in a saree is inappropriate. 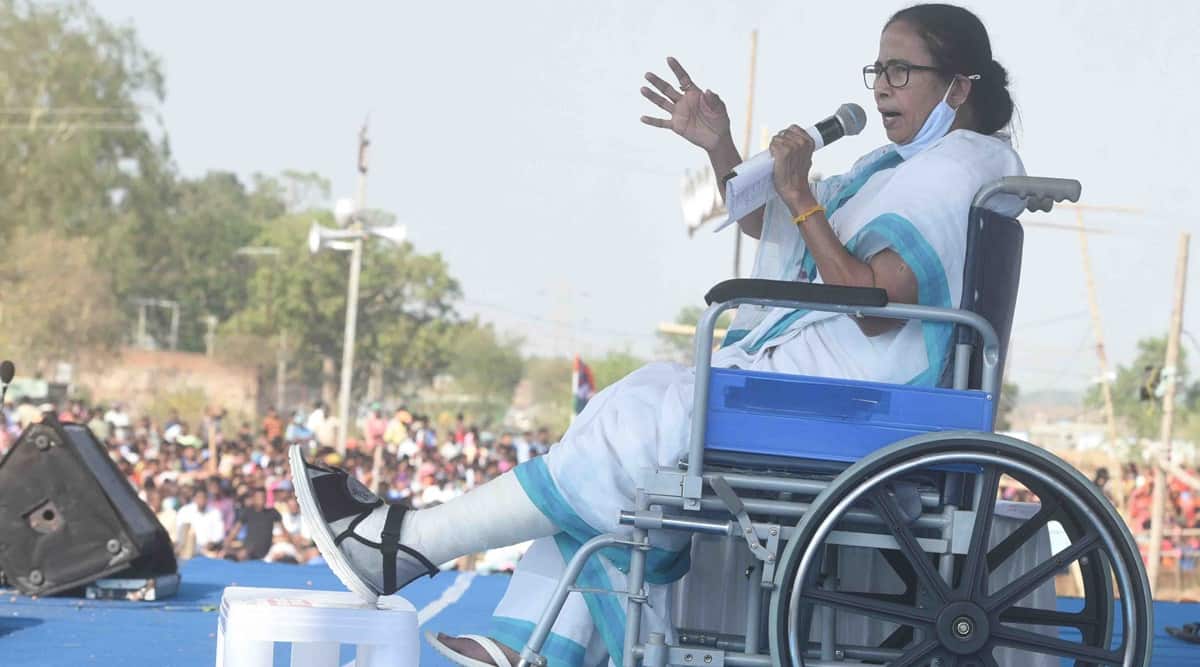 The BJP chief’s comments come a day after he had mocked Mamata for “displaying” her bandaged leg to people, and advised her to wear bermudas instead of a sari so that her leg can be seen “clearly”.

Reacting to Ghosh’s comments, Kolkata Mayor Firhad Hakim tweeted on Thursday, “If the only sitting female CM in the country can be disrespected so brazenly, am afraid to imagine what they can say about our daughters!”

TMC MP Nusrat Jahan, too, took to the microblogging site to say, “Misogyny & the need to control women as per the wishes of men is so deeply embedded in @BJP4India leaders that it’s a matter of national concern now. @DilipGhoshBJP previously abused our CM @MamataOfficial in a public meeting. Now this.”

Former external affairs and finance minister Yashwant Sinha also lashed out at the saffron party for making such comments. “Such statements would never have been permitted under Atal Bihari Vajpayee. But in the present scenario, the Prime Minister himself behaves in such a way to win a seat or two in a state. All the big guns of BJP are coming to Bengal and creating an environment of falsehood to just win the elections.”

He added, “The saffron party’s only agenda is to win the elections. They do not care about the people of Bengal.”

Senior TMC leader Partha Chatterjee also condemned the BJP chief for making such disparaging statements. He tweeted, “Over 24 hours & not a single BJP leader has condemned the disparaging comment by @DilipGhoshBJP. If they can insult the only sitting female CM in the country with such impunity, imagine what they can say about your daughter!”

Ghosh, on Thursday, was defending the statement he had made in Purulia. “The plaster was cut and then a crepe bandage was put. And now she is displaying her leg to everyone. She is dressed in a saree but one of her legs is exposed. I have never seen anyone drape a saree like that. If you want to display your legs, why a saree, wear a pair of bermudas so everyone can have a good look,” the BJP chief had said on Wednesday while addressing an election rally.

Reacting sharply, the Trinamool Congress had posted a video of Ghosh’s speech on its Twitter handle, and describing his comments as “distasteful” and “condemnable”.

Women leaders, too, were vocal in their outrage with MP Mahua Moitra tweeting, “BJP West Bengal President asks in a public meeting why Mamatadi is wearing a saree, she should be wearing ‘Bermuda’ shorts to display her leg better. And these perverted depraved monkeys think they are going to win Bengal?”