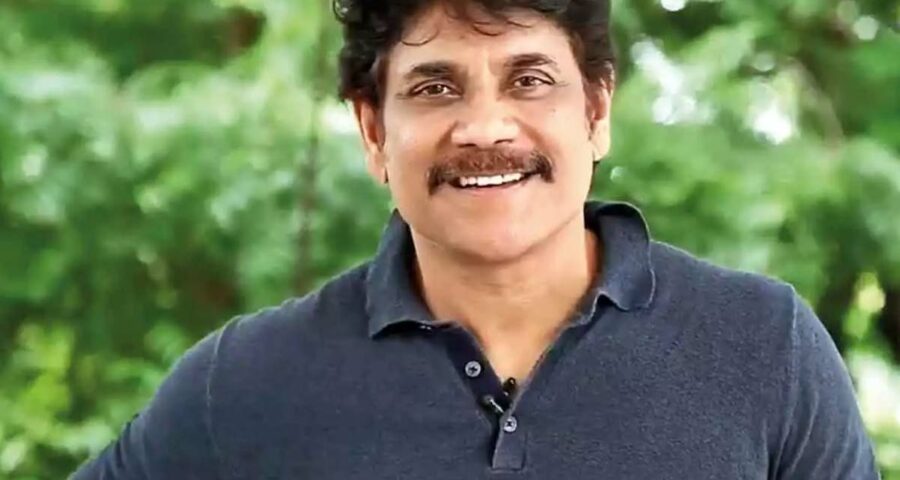 Akkineni Nagarjuna is a popular Telugu actor, film producer, television presenter, and entrepreneur.  Now all eyes are on his 100th film. If ongoing buzz in the media and the film industry are to be believed, Nagarjuna’ 100th film will be helmed by none other than Mohan Raja and bankrolled by the actor himself under the banner of  Annapurna Studios banner.

The sources say that Nagarjuna has been holding talks with various filmmakers for his 100th film and he has locked his prestigious project. Tamil director Mohan Raja recently met Nagarjuna and narrated the story. As the actor was happy with the narration, gave his green signal.

The film will also have Akhil Akkineni  but it will be like an extended cameo.  Akhil is also very excited as he will be share the screen space with his father in this yet to be titled drama.

On the work front, Nagarjuna will be next seen in action drama The Ghost which is helmed by Praveen Sattaru and has Sonal Chauhan as the leading lady. The movie is slated to hit the theaters on the