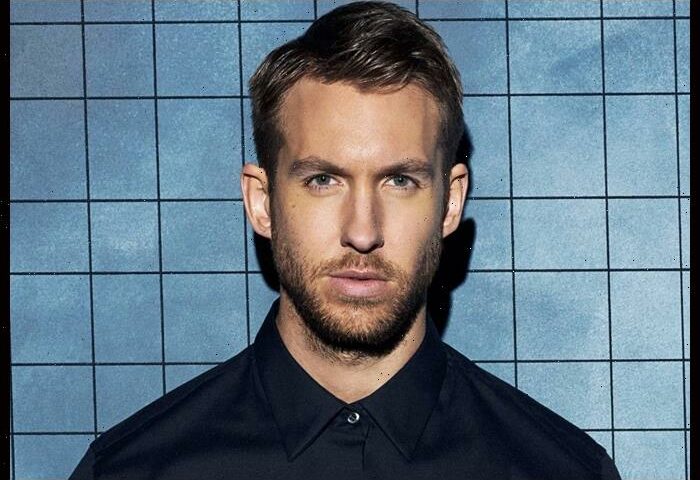 Harris wrote that he will be collaborating with the three artists on the track “Stay With Me,” which is set to drop on Friday, July 15.

“STAY WITH ME w/ @jtimberlake @halsey @Pharrell next Friday,” he captioned his post that features a photo of himself posing with the three collaborators.

Halsey, Timberlake and Pharrell will appear on the same song for the first ever time.

“Stay With Me” will feature on Harris’ upcoming sixth studio album, Funk Wav Bounces Vol 2, due out on August 5 via Sony. Harris previously released “New Money” featuring 21 Savage, and the Dua Lipa collab “Potion” from the forthcoming record.