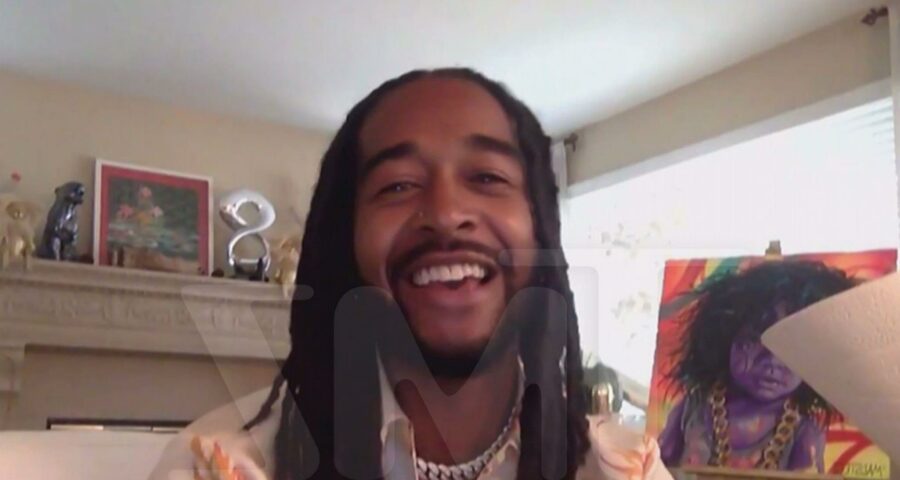 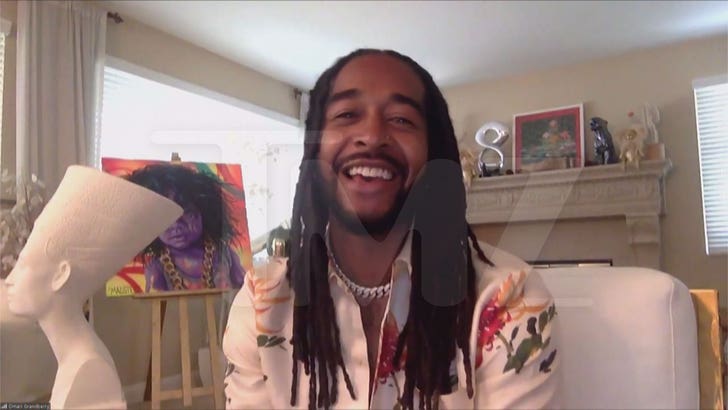 Omarion‘s been a hot topic since his Verzuz battle with Mario — where the other B2K members deemed “he got served” — but now ya could say Omarion’s hitting back with some docuseries tea.

The singer appeared Monday on “TMZ Live” and let us in on his secret to handling all the shots his ex-bandmates have been throwing — not to mention all the drama from their infamous Millennium tour — and he says it’s all about staying “unbothered.”

Omarion says his upcoming docuseries “OMEGA: The Gift & The Curse” will shine the spotlight on the truth of the band’s nasty breakup, which came to a head when Lil Fizz began dating Apryl Jones, the ex-girlfriend and mother of Omarion’s 2 kids.

Talk about must-see — following his Verzuz, Omarion hopped on Instagram to thank Mario for the competition, but also fired back at the B2K crew, calling them little more than “backup dancers.”

For their part … Raz-B, J Boog and Lil Fizz ordered a side of extra petty with their responses. They unified to post a scene from the cult classic R&B flick “The Temptations” … the one that depicts the lead singer looking like a sucker.

Despite it all, Omarion says he doesn’t hate his old crew, and revealed his inclusion in B2K has always been a point of contention — having been the last member to join — and he blames older music execs for pushing them to the breaking point.