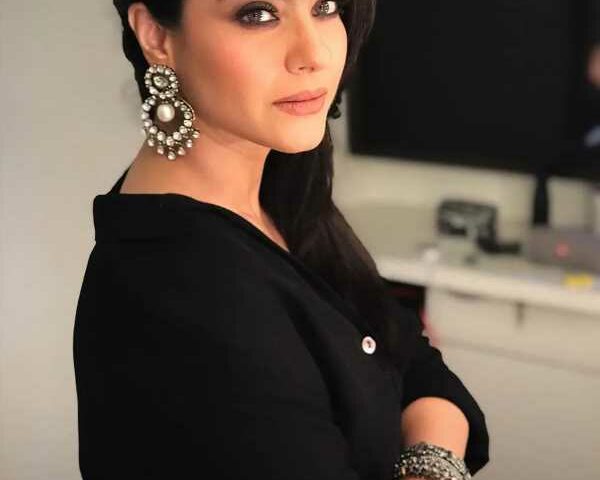 Though she has done a feature film for the digital platform — Renuka Shahane’s Tribhanga was released on Netflix in January 2021 — Kajol has so far desisted from hopping on the Web series bandwagon.

That’s about to change.

Disney+Hostar has bankrolled a new Web series starring Kajol, to be directed by Suparn Verma, who is an old hand at screenwriting, having dabbled in several genres and formats since the beginning of this millennium.

Kajol apparently said yes to Suparn’s offer without a second thought on hearing his story idea.

She will be paid Rs 5 crore (Rs 50 million) per episode for the yet-untitled series, where she plays a woman trying her best to balance her family with a career.

A source informs Subhash K Jha, “Kajol was not keen to devote so much time to one project. But on hearing what Suparn Verma had in mind, she immediately said yes.” 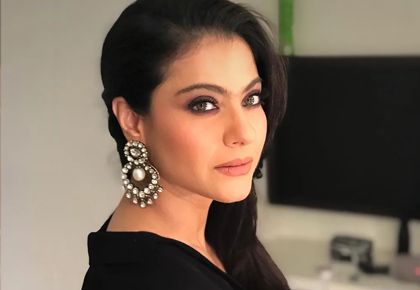