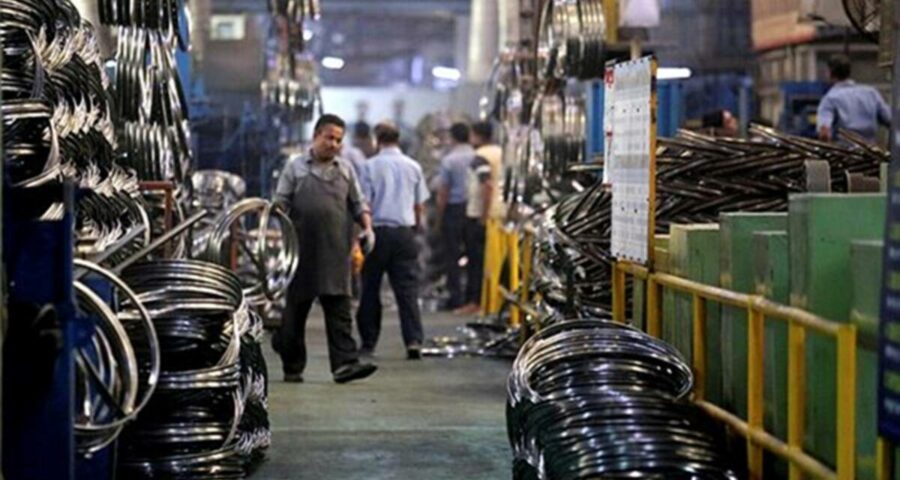 P Chidambaram writes: The pandemic has killed the spirit of entrepreneurship among low-capital, under-20 employment, low-turnover, low-profit-seeking businesspersons. The government watched as their businesses collapsed. For them, it is the way to Atma Nirvana. The pandemic has affected everyone except the few billionaires. The on-now, off-now lockdowns have seriously disrupted the production, distribution and supply of goods and services. Jobs have been lost. Every family belonging to every class — upper middle, lower middle, poor, destitute — has suffered in one way or other.

Throughout this terrible phase, I have watched the fortunes of agriculture, micro, small & medium enterprises (MSMEs) and the services sector because, between them, they employ the bulk of the labour force.

This column is focused on MSMEs. Newspapers reported a statement by a senior bank official who said, “MSMEs and micro enterprises have been the most impacted, with nearly 60 per cent of addition to NPAs in April and May coming from MSMEs, nearly twice what it was earlier.” The Retailers Association of India (RAI) told Investing.com that sales in the country had dropped by 79 per cent in May 2021 compared to May 2019.

I decided to verify the reported facts on the ground through an extensive telephone survey. I enlisted the services of Mr Jawahar (of Tiruchirappalli Regional Engineering College-Science & Technology Park) and his team. They sourced the names of MSMEs all over Tamil Nadu from MSME Associations and Udyam. They asked 12 questions. There were 2,029 responses. The conclusions are worse than what was reported by the senior banker or RAI and are far different from the “green shoots” seen from the windows of the offices of the Finance Minister and the Chief Economic Adviser.

Let me summarise the responses to the 12 questions:

5. The loss was ‘filled’ by investing own funds (400 respondents), selling assets (285) or borrowing from banks or NBFCs (694) or from other sources (631). The Emergency Credit Line Guarantee Scheme (ECLGS), touted as a life line and the way to Atmanirbharta, was able to help only some among the 694 enterprises that had borrowed.

9. Most Micro and Small businesses among MSMEs employ 20 or less persons. 64 per cent of 1,134 respondents who had fewer employees in 2020-21 said up to five jobs were lost and another 23 per cent said 6-10 jobs were lost. Assume an average loss of five jobs, multiply by millions of MSMEs, and you have a fair idea of the reality of unemployment that envelopes the country.

10. Has the employment situation improved in 2021-22? 50 per cent of the respondents (1,253) reported that all or some employees have been re-employed, 50 per cent said that no one has returned to the job.

If you drill the numbers deeper, you will find many nuggets of information. Read the full survey results on http://www.trecstep.com or http://www.covid19csorelief.com.

Rs 3,00,000 crore was the total amount of credit under the scheme! Given the state of the balance sheets of MSMEs, bankers have struggled to achieve even the target of lending Rs 3,00,000 crore. The disbursement to date is about Rs 1,50,000 crore.

The pandemic has killed the spirit of entrepreneurship among low-capital, under-20 employment, low-turnover, low-profit-seeking businesspersons. The government watched as their businesses collapsed. For them, it is the way to Atma Nirvana.