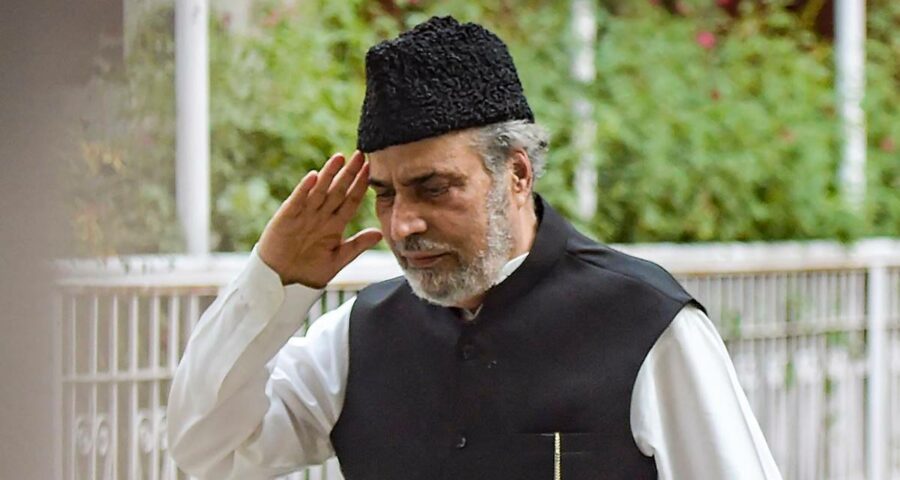 Article 371 in the Constitution provides special provisions to several states including those in the Northeast such as Nagaland, Mizoram and Arunachal Pradesh. 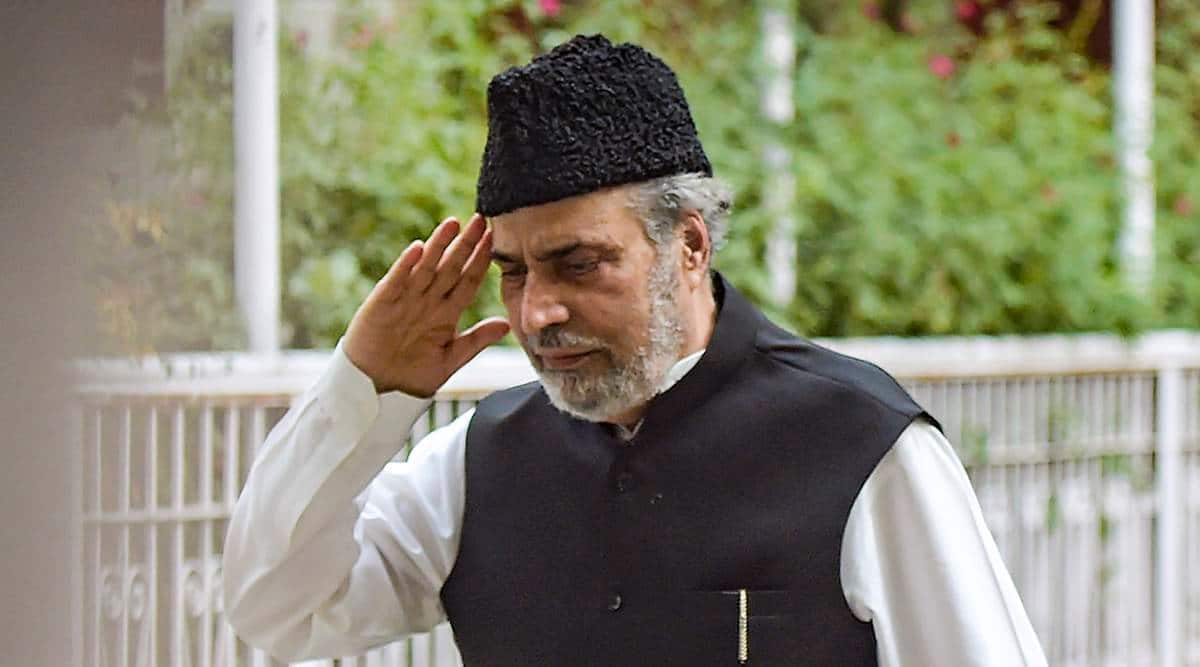 An idea floated by a former Deputy Chief Minister of Jammu and Kashmir at the all-party meeting on Thursday that certain exclusive rights can be conferred on J&K citizens by amending Article 371 may be viewed as a half-way meeting point by the Central government.

Article 371 in the Constitution provides special provisions to several states including those in the Northeast such as Nagaland, Mizoram and Arunachal Pradesh.

The suggestion by former Deputy CM Muzaffar Hussain Baig, who was earlier with the PDP, comes in the backdrop of a challenge to the abrogation of Article 370 and also admission by some parties including the National Conference that it would be naive to expect this government to return Article 370 to Jammu and Kashmir.

Article 370 of the Constitution provided a mechanism for J&K’s relationship with the Union of India. The Supreme Court is currently hearing a clutch of petitions challenging the J&K Reorganisation Act, 2019, and the abrogation of Article 370 by Parliament.

Two days after airing his views at the Prime Minister-chaired meeting, Muzaffar Baig, one of the 14 leaders from J&K invited by the Centre for talks in Delhi, told The Sunday Express, “Under (Article) 35A, domicile rights were given to the permanent residents of J&K. My position is that if you have the problem of the pendency of litigation relating to Article 370 in the Supreme Court, the Parliament can resort to Article 371 and by using appropriate language, confer on the people rights earlier given under Article 35A, under amended Article 371, the amendment (to be undertaken) by addition not alteration.”

Article 35A itself stems from Article 370, having been introduced through a Presidential Order in 1954. It empowers the J&K legislature to define the state’s permanent residents and their special rights and privileges.

Baig said the “substance of Article 35A” could be taken care of by adding an additional clause to Article 371 with respect to the “exclusive rights of the state subjects” as citizens of J&K were called earlier. “Those rights can still be re-introduced by virtue of an amendment to Article 371,” he said.

Responding to a question on Baig’s proposal, National Conference Vice President Omar Abdullah said, “I haven’t had a chance to study the implications of this for J&K.”

Baig said he did not get into details of how to incorporate the substance of Article 35A by introducing an additional clause to Article 371.

On statehood, Baig said Article 3 of the Constitution, which deals with the subject of creating Union Territories, does not provide for creating a Union Territory of an entire state but for carving out an UT out of one or more states. “With respect to J&K, there is another requirement — that there can be no Bill providing for increasing or diminishing the area of the state of J&K or altering the name or boundary of that state, without the consent of the state legislature,” he said.

For these two reasons, Baig said, the creation of the two UTs is legally challengeable. “It was for these reasons that the Home Minister assured Parliament that statehood will be restored to J&K. We should not doubt their intention. Let us proceed on the assumption that the pledge given to Parliament will be redeemed as early as possible,” he said.

Describing the talks with the Prime Minister as the first step for creating an environment for dialogue, the former PDP leader said the meeting “could not have dealt with constitutional issues at length”. “They (Home Minister and PM) just heard our issues, but they did not respond to the issue of statehood. The pledge of the Home Minister is already on record on the floor of Parliament,” he said.