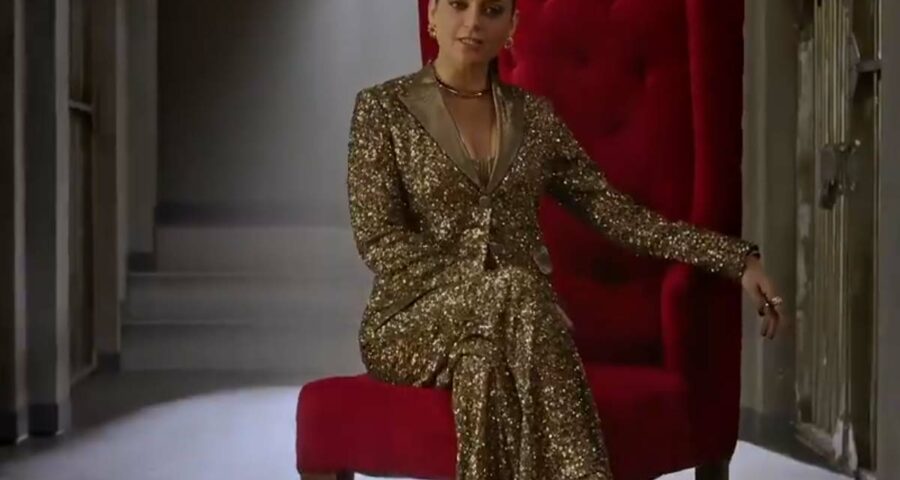 Bollywood top actress  Kangana Ranaut has shared the trailer for her upcoming reality television series, Lock Upp.  She is the  host of the show where  few  controversial celebrities will be locked up together. Coming on the trailer, Kangana  Ranaut is seen in a golden outfit, walking along a row of jail cells, carrying a baton.  She puts her boss-lady attitude on display. She says that the  show will be a nightmare  for contestants. They will get only basic amenities and will be given  trouble.

16 controversial celebrities will be put together in  Kangana Ranaut’ hosted show Lock Upp for months and stripped of their amenities. They  will be locked up in the show’ prison/jail with people they can’t see eye-to-eye.    According to host Kangana, all the contestants will have to change clothes in front of everyone as images of women bathing and undressing are shown in the trailer. The participant will also have to share their secrets with all to keep them safe from elimination.

The reality show will live stream 24×7 and see celebrity participants locked up behind bars with host Kangana Ranaut cracking the baton.  It will be very exciting to watch Manikarnika fame actress donning upon the jailer hat, every week now.

Ekta Kapoor’ ALTBalaji and MX Player will live stream this show 24×7 on their respective platforms.