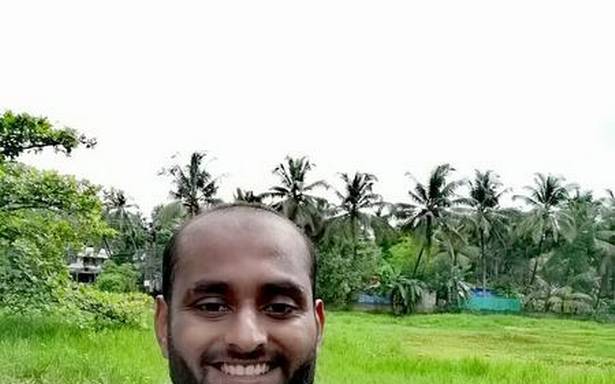 A Kozhikode native has completed the 90-km ultramarathon ‘Comrades Centenary Hope Challenge’ in the second year it has gone virtual.

Known as the ‘Ultimate Human Race’, the marathon is usually held at Durban in South Africa. This year was the centenary of the race and thousands of people had taken part in it virtually from all over the world.

Naseef Ali from Feroke in Kozhikode took part in the race by running 90 km within the district on June 13. “This race is one of the toughest challenges among marathons as it is usually held in Durban where the topography is quite uneven. While around 30,000 people take part in it every year, only half of them complete it due to the difficulty level,” said Mr. Ali.

He was spared the difficult topography, but Mr. Ali had several other challenges to face, such as the lockdown in the State and heavy rain. “Due to the rain, I had soaked feet and after around 60 km, I couldn’t run any more. I completed the race walking and it took three hours more than the permissible one hour to complete the race. However, the organisers approved it, this being a virtual race,” he said.

Mr. Ali also had a hard time convincing the police and getting permission to carry out the mission during the intense lockdown on Sunday.

A former expatriate, Mr. Ali had taken part in the race with his six friends from Kerala Riders UAE, a triathlon club in Dubai. All the others took part in the race at Dubai. Only two of them completed it though.