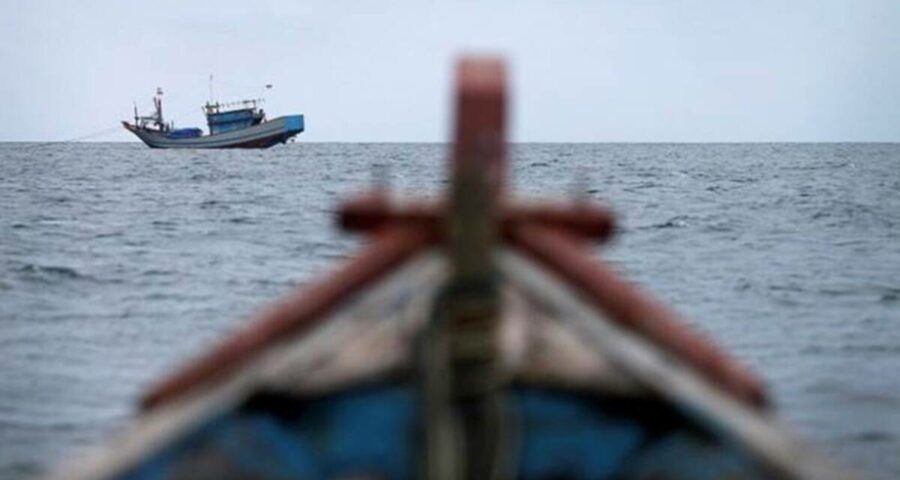 Fishermen's association representative S Emerit said about 556 boats had been put out to sea on Saturday night. Around 60 Indian fishing boats from here were damaged in stone-pelting, allegedly by the Sri Lankan navy, a Fisheries Department official said on Sunday.

The Lankan naval personnel also damaged fishing nets in 25 boats, while they were involved in fishing near Katchatheevu late last night, he said.

Quoting fishermen, the official said the naval personnel came in about five vessels and pelted stones on the Indian boats, causing damage to about 60 of them. However, no fisherman was injured in the incident.

Fishermen’s association representative S Emerit said about 556 boats had been put out to sea on Saturday night and alleged that some of them were targeted by the Sri Lankan navy.

Expressing concern over such ‘recurring’ incidents, he sought the intervention of the Central and state governments to work out a solution to the issue and ensure their livelihood.

A complaint has been filed with senior Fisheries officials.