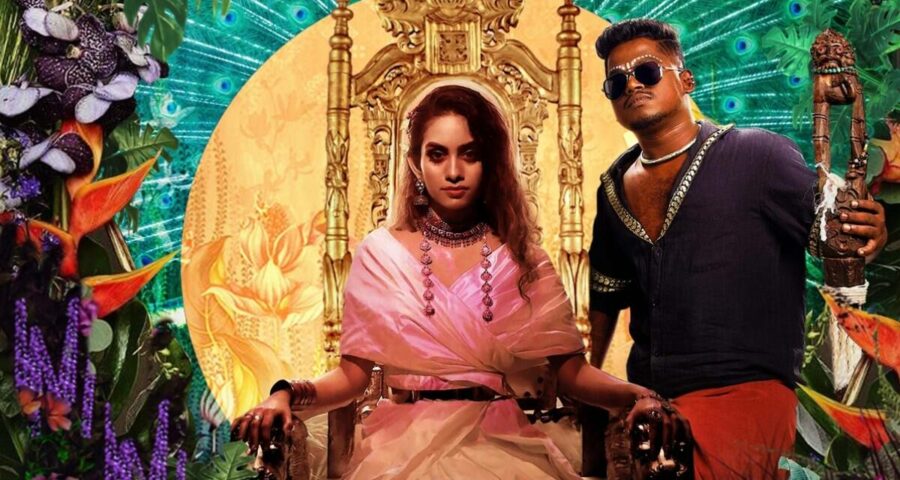 Its video is an example of Dalit music, art, and verse being encroached upon by the savarna gaze 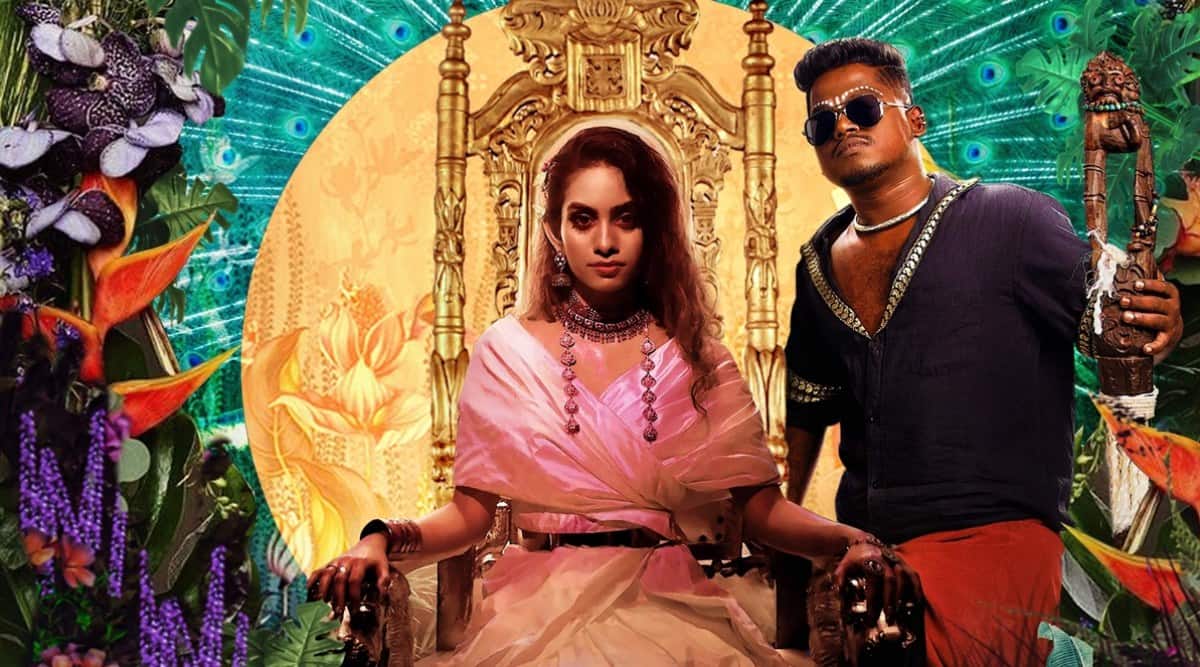 Enjoy Enjami, the latest independent Tamil song featuring Dhee and Arivu, is a viral sensation, with admirers across languages and pop cultures. Arivu has insisted on various platforms that Enjoy Enjami is a political song and not just an entertaining dance number. Social media, however, has largely removed the subtext of the song, an important political work that links ancestry, land, wealth and joy. The song, as Arivu mentions in an interview, is a call for celebration and an ode to his marginalised ancestors. This is revolutionary from a cinematic lens that insists on depicting oppressed castes in the perpetual light of endless suffering.

Arivu speaks about the lack of representation in media while he was growing up and is aware of the burden of representation he has to bear today. Arivu is one among the new generation of anti-caste hip-hop artistes and says he was hesitant to call himself a rapper, given the Indian rap space that had turned rap — a Black political tool of freedom — into an elite mainstream art. For such a self-conscious artist, it’s unfortunate that the video of Enjoy enjami does little justice to his lyrics and its underlying politics. The music video is an example of Dalit music, art, and verse corrupted by the savarna gaze. We’ll get to that later.

Enjoy Enjaami was inspired by the experience of Arivu’s grandmother, Valliamma, as a bonded labourer in Sri Lanka. Dalits constitute 83 per cent of the 3.6 million workers in Sri Lanka’s tea plantations. Most are Tamil-speaking landless people belonging to oppressed castes. The song honours and recognises the labour of the landless that has gone into the creation of the wealth of nations and communities, into civilisation itself. The lived experience of Valiamma and generational loss of experiencing landlessness are aptly depicted as opari, a Tamil mourning song, embedded in the Enjoy Enjaami:

However, these important lines at the end appear to be overlaid by Dhee’s singing (En kadale karaye vaname aaname — My sea, bank, forest, people).

Just as the music encroaches upon the lyrics of Arivu, Dalit lands have suffered a similar fate. According to the 1901 census, 67 per cent of Dalits in Tamil Nadu were identified as landless. The agricultural census of the government of India (2010-2011) shows that land holdings by Dalits in Tamil Nadu were lower compared to the Dalits in Maharashtra, Andhra Pradesh, and Karnataka. Dalits were allocated lands legally since the British period. However, much of these panchami lands were bought from them for a basket of ragi or maize and through various exploitative means by savarnas. Although independent India has taken legal measures to restore lands to Dalits, it has also been the major culprit in furthering landlessness by issuing panchami lands to various schools, SEZ, estates while politicians have built personal properties on lands belonging to Dalits. According to Land Conflict Watch, 92,000 Dalits across 13 Indian states are involved in 31 conflicts to fight their claim to land.

Nevertheless, the politics of the song is undercut by its savarna visual aesthetic. One such example in the music video is Dhee, who is seen wearing jewellery like the attigai (choker) and rakodi (hair ornaments) as buttons in a shirt. The ornaments are largely dominant-caste bridal jewellery (most jewellery is dominant caste as they had access and means to them).

In contrast, Arivu holds an African sceptre and does a ritualistic dance reminiscent of African traditional dances. The implication of such cinematic depiction borders on racism and appropriation, the former holding more weight. The Indian dislike for African people and dark-skinned people is well known and has much to do with the caste hierarchy that operates in all aspects of life. There might be defenders who say that the sceptre was chosen as a mark of respect since it’s used by both African and European kings. The one used by Arivu is particularly reminiscent of the sceptres used by the former. Yet, we must ask, why is the symbolism of African tradition associated with Arivu when Dhee sports a modern South Indian aesthetic? If the intention was to show him as a king, then the symbol for Tamil kings has always been the keeridam (crown), not sceptre or val (sword). The music video stands in stark contrast to Arivu’s earlier work like Kallamouni or Sanda Seivom, which do not caricature him.

Dalit deprivation persists both in the traditional sense of landlessness as well as the lack of cultural space for Dalit culture and representation in the world. Enjoy Enjami, thus, must be seen as a call by Arivu to assert the right of the oppressed to lands that are nurtured by them for millennia, only to be usurped by the oppressor every few decades. It’s also a note of caution to people from marginalised communities who increasingly assert their identities in traditionally-held dominant caste spaces that we cannot look to the oppressor to create responsible art. The onus is upon us.

Rachelle Bharathi Chandran is a writer and independent researcher in the area of aesthetics, pop culture and intergenerational trauma in Dalit communities