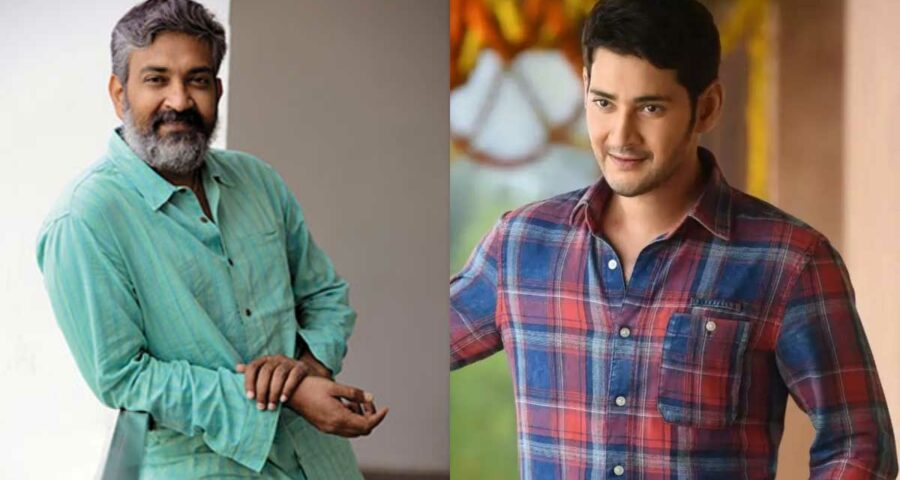 Last year SS Rajamouli confirmed that he would be teaming up with popular actor Mahesh Babu for a movie in the near future.  It was expected that the biggie is likely to go on floors in 2021 and hit the screens in 2023.  Currently Rajamouli is busy in the shoot of upcoming much awaited and big budget movie RRR, which is brining Ram Charan and Jr NTR together on the big screen. It is slated to hit the theaters on 13th October 2021 in multiple languages worldwide in a very grand manner.

Now according to the fresh update, the untitled  project of Mahesh Babu and SS Rajamouli will hit the floors on the eve of Sankranti festival next year. However, there is no official confirmation  regarding the shoot of this film.

Earlier it was said that, the film will be set up in forest backdrop and the action sequences will be the highlight of  Mahesh Babu starrer but till date there is no any official confirmation regarding this project.

On the other side,  Bharat Ane Nenu and Maharahi star Mahesh Babu is currently working on Sarkaru Vaari Paata, which is being helmed by Parasuram.  Mahesh  has also annouced a film with Trivikram Srinivas.