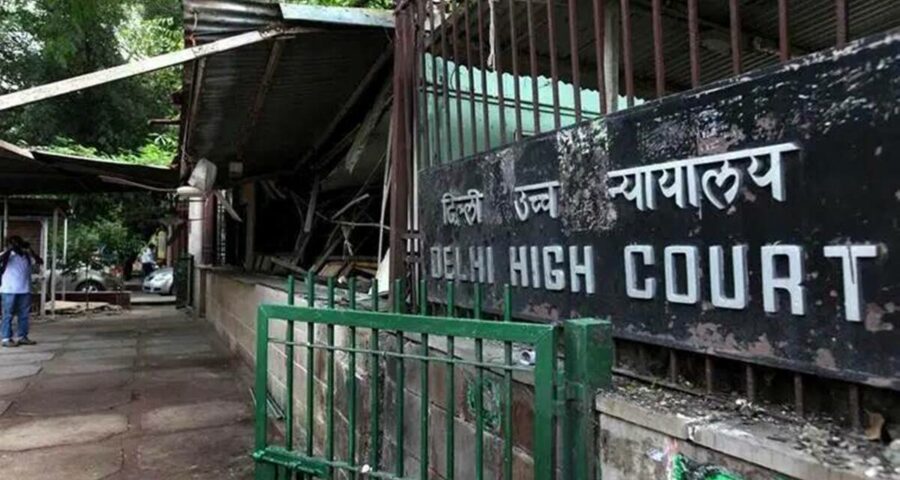 The Delhi High Court is currently on its annual summer vacation, and only two judges are sitting on Mondays, Wednesday and Fridays to hear urgent matters. In a rare instance, a Delhi High Court vacation bench on Monday heard the cases listed before it for nearly 13 hours, and left the virtual courtroom only around midnight after taking up all the matters.

The Delhi High Court is currently on its annual summer vacation, and only two judges are sitting on Mondays, Wednesday and Fridays to hear urgent matters. The cases are being heard through video conferencing due to the pandemic.

Many lawyers present in the virtual proceedings appreciated Justice Singh for sitting beyond working hours. Senior Advocate Dayan Krishnan, who was representing PPK NewsClick Studio Private Limited in a case heard last by the court, at the end of the hearing, took the court’s permission to ask a question.

Justice Singh, while referring to ED Counsel Amit Mahajan, responded, “We all learn from Mr Mahajan. You party hard, you work hard. Mr Mahajan’s motto… we are all learning that motto gradually.”

Mahajan responded that there are no parties anymore.

Justice Singh was appointed as a judge on February 24.