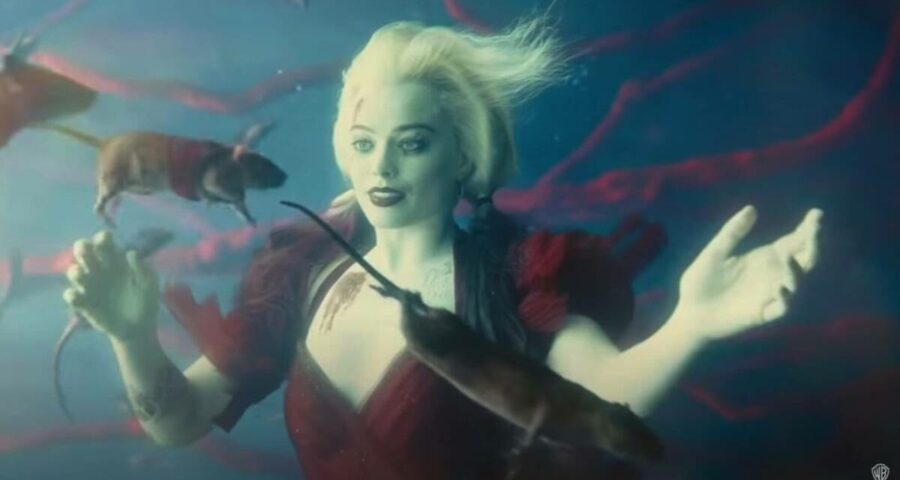 Featuring a bevy of stars, including the likes of Idris Elba, Margot Robbie and John Cena, The Suicide Squad will release in theatres and HBO Max on August 6. 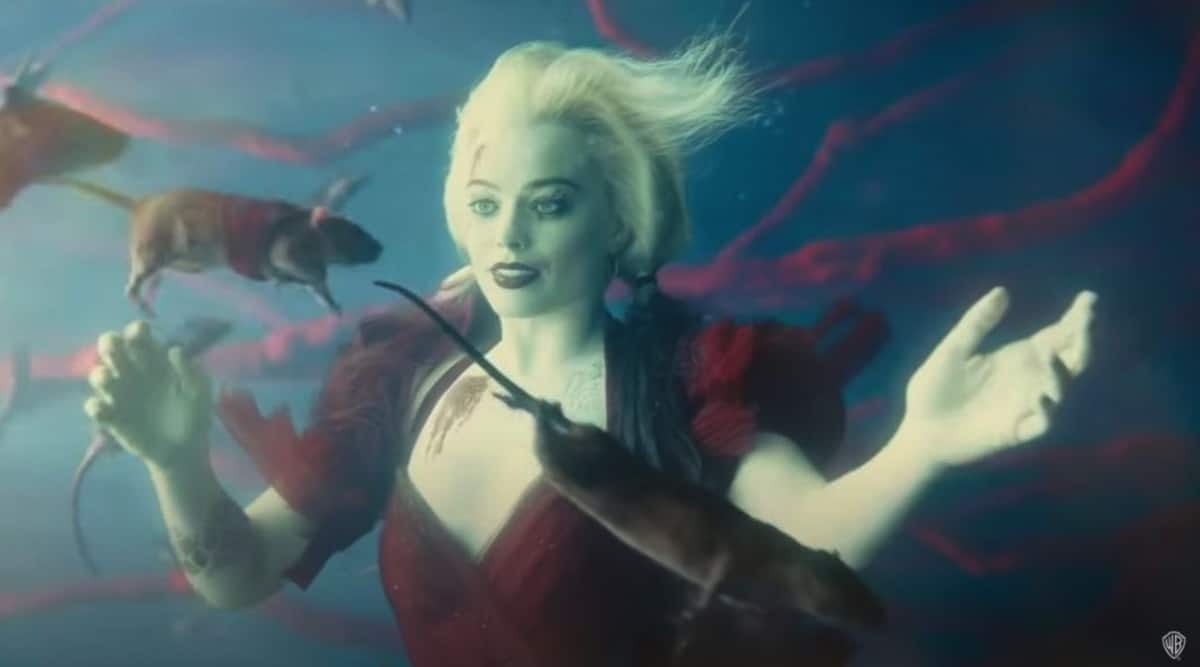 The new trailer for James Gunn’s DCEU film The Suicide Squad is out. The video boasts of interesting revelations and visuals, which promise an action-packed adventure for fans.

For instance, right at the beginning of the clip, we are made aware that Idris Elba’s Bloodsport is one of the leading protagonists of the movie, and that he has a unique Superman connection. Yes, you read that right. Bloodsport is in prison for putting a kryptonite bullet into the Man of Steel. What’s more, Viola Davis’ Amanda Waller, who is responsible for putting together the ‘Suicide Squad’, is manipulating him into joining the chaotic, messy team full of eccentric characters.

There are multiple punchlines in the trailer and some mind-boggling scenes which are sure to satisfy the audience.

The Suicide Squad will release in theatres and HBO Max on August 6.