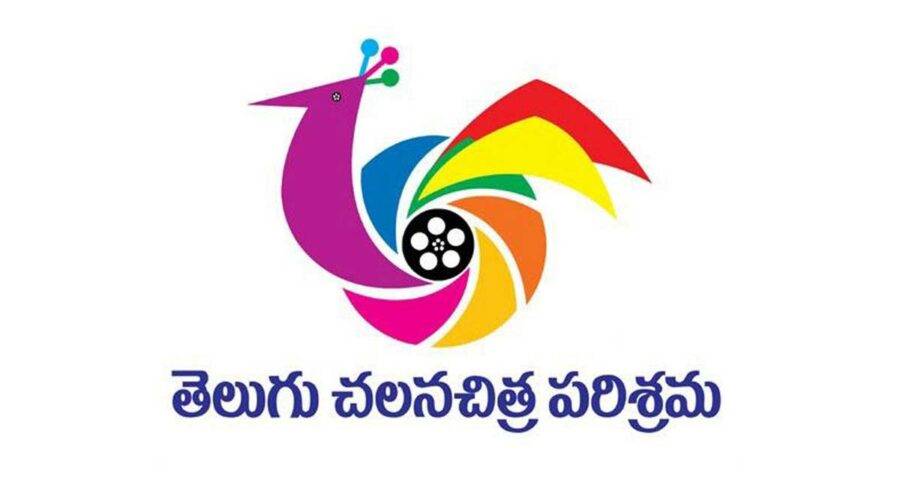 Mass Maharaja  Ravi Teja starrer action drama Khiladi, which was out in theatres on 11th February, is now set for an OTT release. On 11th March, the action drama of Ravi Teja will be available on DisneyPlus Hotstar.   The sources claim that the film will be released around 12 am on the streaming platform.  Khiladi is directed by Ramesh Varma and is bankrolled by Ramesh Varma and Satyanarayana Koneru under the banner of A Studios in collaboration with Pen Studios.

The Telugu version of Maaran  starring Dhanush and Malavika Mohanan, directed by Karthick Naren, with the screenplay and dialogues co-written by Suhas–Sharfu and  will also be streamed on OTT platform on 11th  March on Hotstar. Other movies like Aadi Pinisetty’ Clap, and Rowdy Boys will be streaming at 12 am from 11th March.

Clap is a sports drama, directed by Prithivi Adithya and it  has Aakanksha Singh, Krisha Kurup, Nasser, Prakash Raj and Mime Gopi in important roles. Aadi Pinisetty starrer Clap will be streaming on SonyLIV whereas Ashish starrer Rowdy Boys will be available on Zee5.