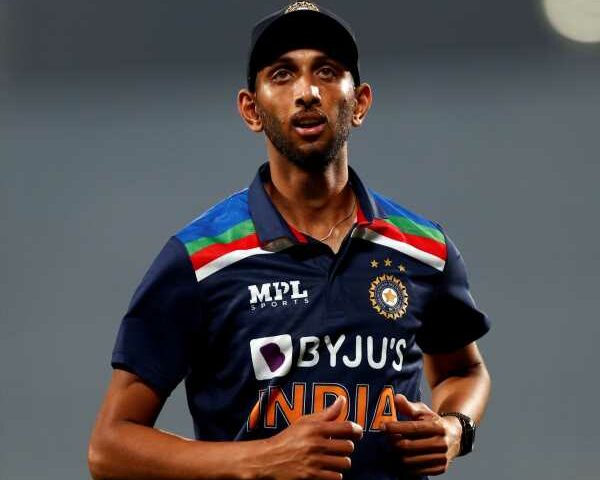 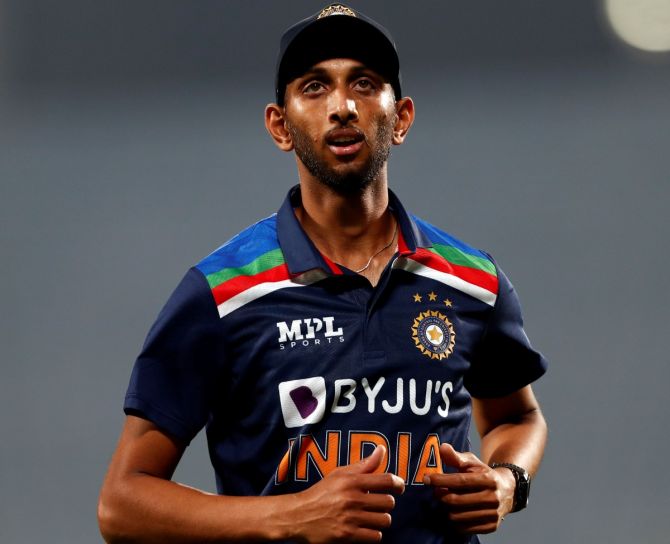 There was nothing much happening in the ODI series between India and the West Indies at the Narendra Modi Stadium, and the players seemed to be just going through the motions.

This is happening rather often, and reminds you of the football international friendlies.

Unless it is an ODI World Cup, nobody really seems to care.

Perhaps it was just too easy for India. Jason Holder and Odean Smith very briefly showed fight and resistance but then the mood also got to them.

Even Rohit Sharma didn’t glitter after a good 60; only Suryakumar Yadav and Shreyas Iyer, who had some messages to send across, showed resolve.

The series will be best remembered for the fire and aggression we saw from Prasidh Krishna.

He took 9 wickets, conceded ridiculously few runs and easily emerged MVPI (with a high of 362).

In the end it looked as though everyone was only waiting for the IPL auction that was to follow.

MVPI: Most Valuable Player Index = Sum of batting, bowling and fielding points. Run outs are counted as 1 (wicket) for a direct hit, and 0.5 (wicket) if the fielder is an equal participant in a run out dismissal.