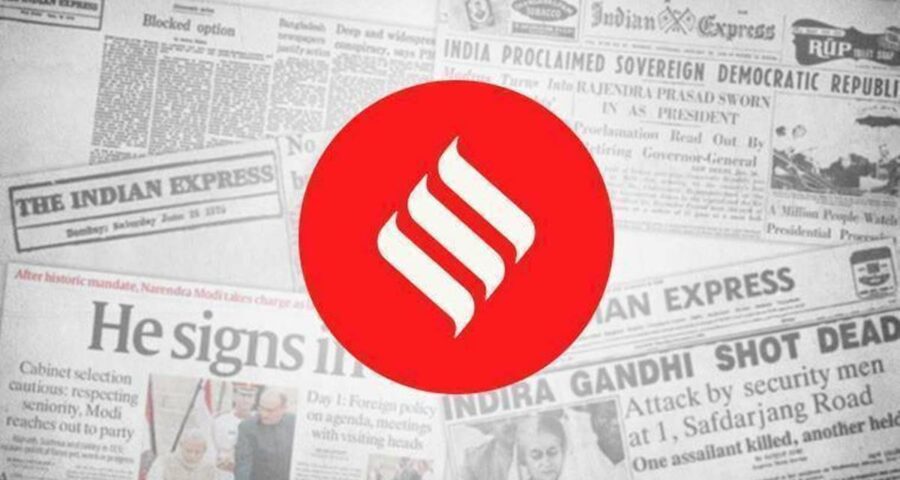 Dismantling patriarchy requires many more such entrepreneurs to emerge, particularly from India’s small towns and hinterlands. Becoming an entrepreneur when you are close to 50 isn’t easy. It’s harder in a business — online retailing of beauty, personal care and fashion products — where the target consumers are Generation Z and Millennials. Falguni Nayar has defied all stereotypes, becoming India’s only second self-made woman billionaire after Biocon’s Kiran Mazumdar-Shaw. Not only was the Rs 5,352-crore initial public offering of Nayar’s FSN E-Commerce Ventures Ltd oversubscribed nearly 82.5 times, but its shares debuted at Rs 2,001 in the BSE on Wednesday, against the issue price of Rs 1,125. At Friday’s closing price of Rs 2,359, the Nayar family’s 52.56 per cent stake in her company was worth $7.9 billion. That makes her the country’s second richest woman after Savitri Jindal, ahead of Mazumdar-Shaw, Leena Tewari of USV, Mallika Srinivasan of Amalgamations, Smita Crishna of Godrej and Anu Aga of Thermax. All of them, barring Mazumdar-Shaw and Nayar, are inheritors of businesses originally promoted by men.

Nayar’s company — better known as Nykaa, an apt take on the Sanskrit word ‘nayika’ or heroine — is also interesting in other ways. It reported a profit of Rs 62 crore on operational revenues of Rs 2,441 crore for the year ended March 31, 2021. This is rare for any digital startup, including the likes of Zomato and One 97 Communications (Paytm) that have been burning cash despite being around for more than a decade. One reason could be that a lot of what is sold through the company’s websites, mobile apps and 73 physical stores are under its own Nykaa and Kay Beauty brands. This is unlike Amazon or Flipkart that largely hawk others’ brands/products, whose gross monetary value paid by consumers would be many times the actual revenue accruing to the company. Nykaa has also been different from other tech startups in not receiving much venture capital funding. Most of its investors have been high-net worth individuals.

Whether or not Nykaa’s future performance meets its post-IPO expectations, Nayar’s story should hopefully inspire more women to become job creators, not just job seekers. Dismantling patriarchy requires many more such entrepreneurs to emerge, particularly from India’s small towns and hinterlands. Nykaa’s own business model has been about leveraging rising female workforce participation and aspirations. The fact that 64 per cent of its sales last fiscal came from Tier 2 and 3 cities points to not just a huge untapped market; the demand for skincare and beauty accessories is ultimately a reflection of growing aspirations.