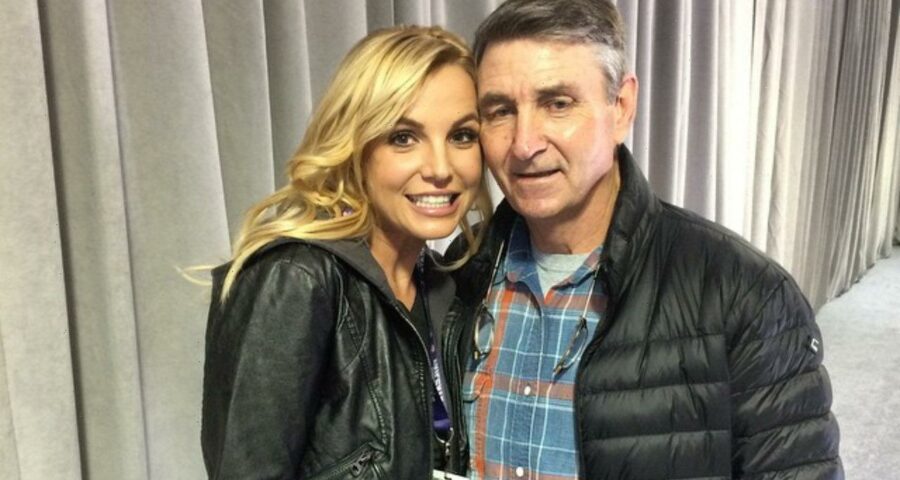 Longtime co-conservator Jodi Montgomery notes in filed legal documents that the ‘Toxic’ hitmaker does not want her medical or other privacy rights invaded by Jamie Spears.

AceShowbiz –Britney Spears‘ longtime advisor has demanded the singer’s post-conservatorship plans are kept from her dad.

Jamie Spears was suspended as the pop star’s conservator at the end of September 2021, and now the arrangement has been terminated in court, Britney and her team want to make sure he has no links to her life.

The singer’s longtime co-conservator Jodi Montgomery, who will remain as one of the star’s advisors, filed legal documents last week (ends November 12), offering up a “termination plan,” which includes guidelines “for supportive decision-making to help (Britney) adjust and transition to life outside of the conservatorship.”

Montgomery made it clear the information was for the judge and lawyer Mathew Rosengart’s eyes only, and stated the limited distribution reflected Britney’s wishes.

According to TMZ sources, the plan involves Montgomery serving as an advisor and a financial company managing her cash.

Britney’s 13-year conservatorship was officially terminated on November 12. Celebrating the victory, the “Lucky” singer shared on Instagram a video of fans popping confetti outside the Los Angeles courthouse.

She later followed it up with another post featuring a photo of a yellow dress. “I can’t freaking believe it !!!! Again … best day ever !!!!” she captioned the image, which has since been removed.

Britney’s fiance Sam Asghari, meanwhile, celebrated the end of her conservatorhsip with a post of the word “Freedom” written on a plain pink background. The personal trainer added in the caption, “History was made today. Britney is Free!”