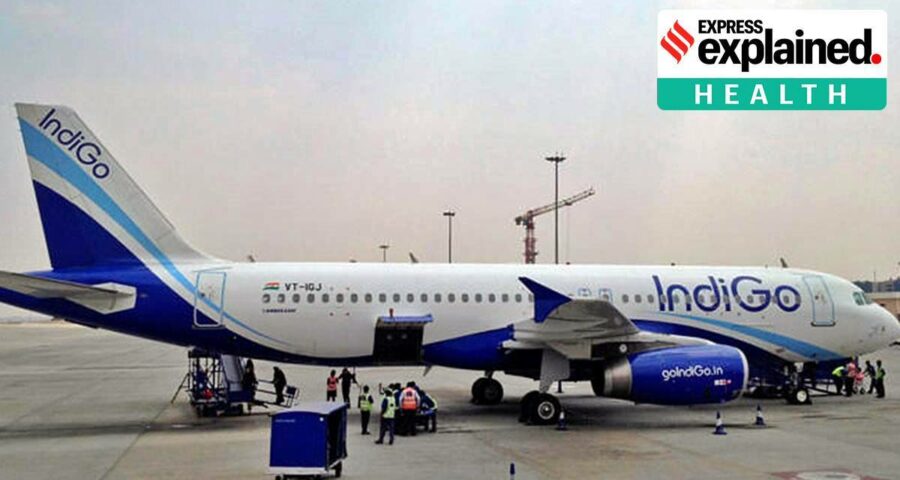 As per the latest available data from the Ministry of Civil Aviation, 1.45 lakh passengers departed from Indian airports on Sunday, which had peaked at 2.83 lakh on Mach 27 this year. 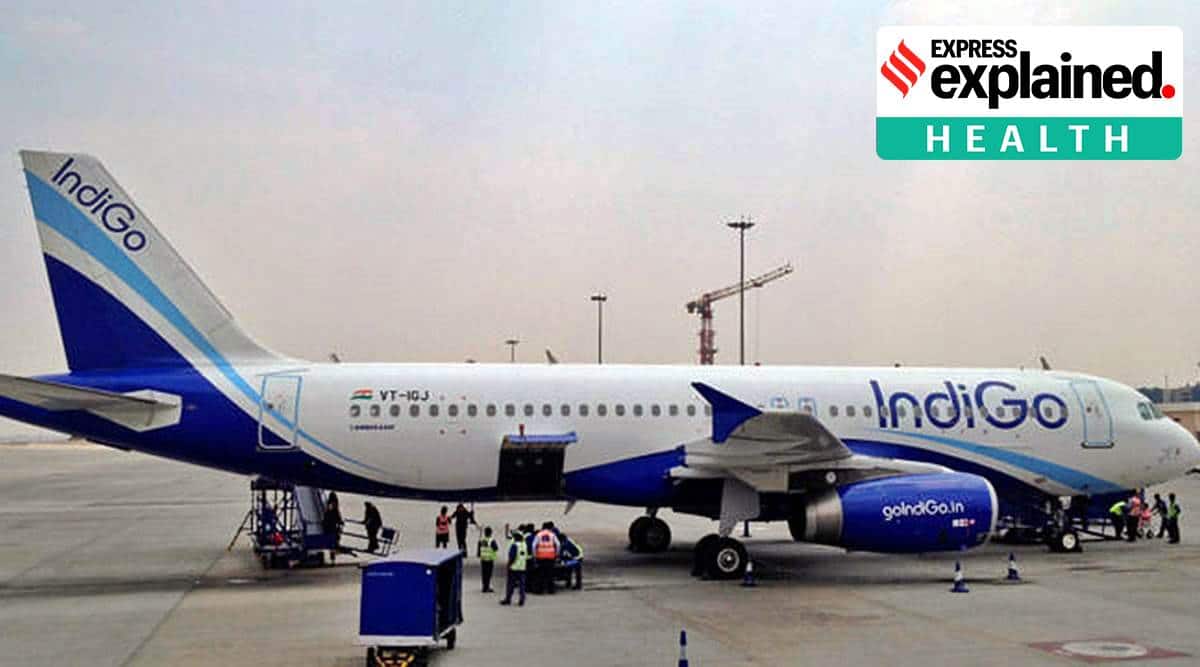 The Ministry of Civil Aviation has decided to extend the restrictions on domestic flights introduced at the time of resumption in May 2020 by another month, taking into account the rising Covid-19 cases in the country.

What restrictions have been extended?

At the time of resuming domestic aviation after a two-month shutdown back in May 2020, the Centre fixed fare bands to ensure that passengers were not overcharged on the one hand, and the airlines did not sell below cost to compete on the other.

In March this year, Civil Aviation Minister Hardeep Singh Puri announced a 5 per cent relaxation in the lower fare band due to rising jet fuel prices.

These fare restrictions were extended till May 31, 2021. Further, the government also extended the 80 per cent restriction on schedule that the airlines could operate on domestic routes for another month. Originally, the schedule was capped at 33 per cent of pre-Covid-19 flights, and this was gradually relaxed to 80 per cent.

Why did the government extend these restrictions?

In a circular, the Directorate General of Civil Aviation (DGCA) noted that these decisions were taken in view of the Covid 19 situation in the country. According to data from the Ministry of Health and Family Welfare, there were 28,82,204 active cases in the country as of Tuesday, 8 am, an increase of 68,546 over the previous day.

As per the latest available data from the Ministry of Civil Aviation, 1.45 lakh passengers departed from Indian airports on Sunday, which had peaked at 2.83 lakh on Mach 27 this year. According to DGCA data, 78.22 lakh people travelled on domestic flights in the month of March, compared with 78.27 lakh in February (a 28-day month).