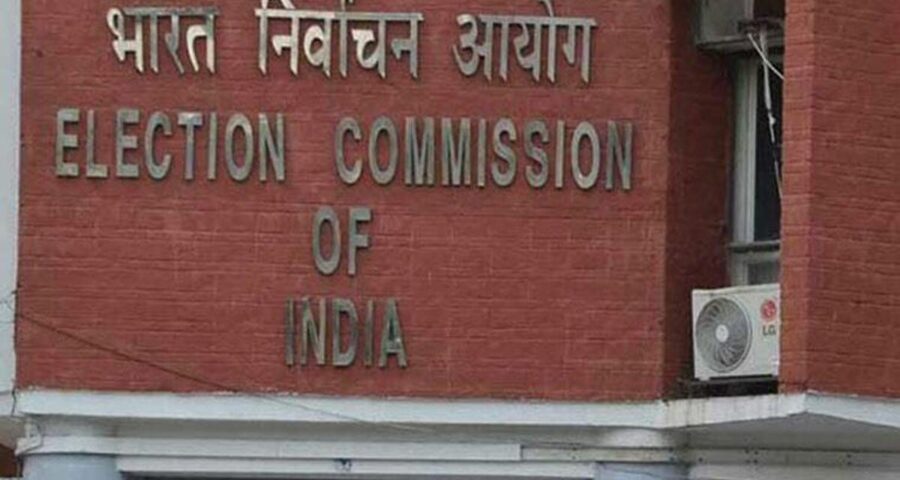 At the same time, the EC reiterated that the schedule of the Rajya Sabha elections from Kerala would be notified before the expiry of the term of the three members on April 21. 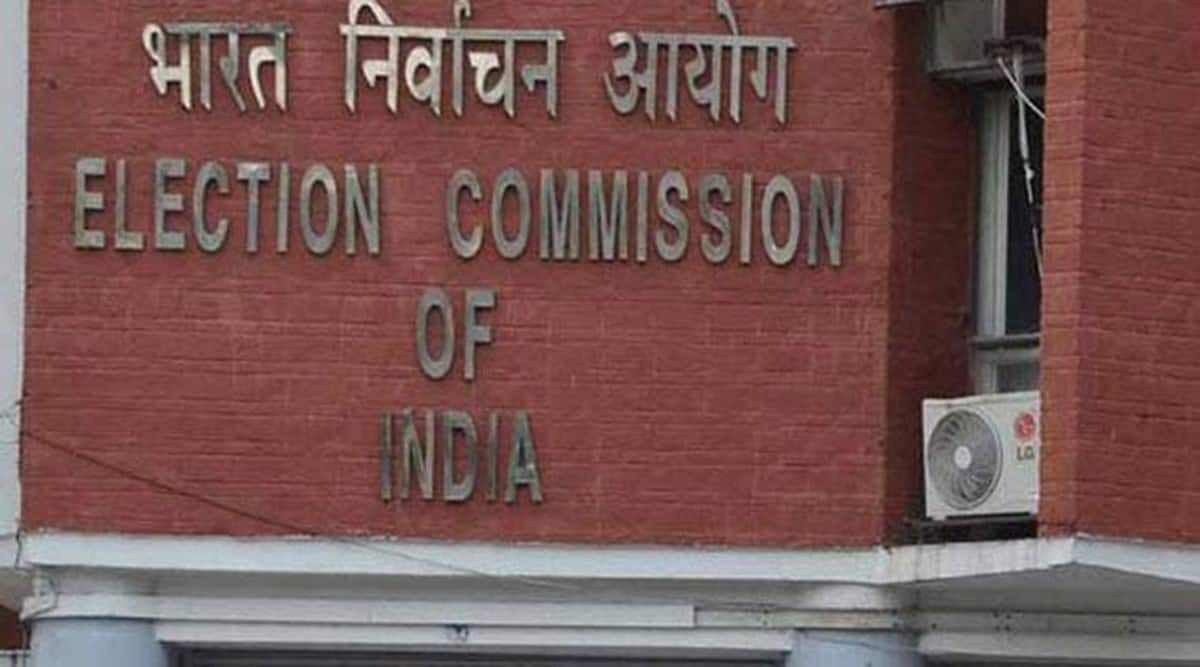 On the issue of conducting elections to three Rajya Sabha seats from Kerala before they fall vacant on April 21, the Election Commission Friday told the high court that according to the legal opinion it sought, it would be just, fair and constitutional to announce the election for the three seats after the new Legislative Assembly in the state is constituted.

At the same time, the EC reiterated that the schedule of the Rajya Sabha elections from Kerala would be notified before the expiry of the term of the three members on April 21. Earlier this week, the bench of Justice PV Asha directed the EC to furnish a statement on why it had kept in abeyance its earlier notification to conduct elections to three Rajya Sabha seats falling vacant on April 21.

The issue came up before the high court after CPI(M) legislator S Sharma challenged the EC decision to postpone the notification for the elections. Sharma said the EC’s move would deny the legislators of the current assembly their right to vote.

The statement submitted by the Commission’s standing counsel Deepu Lal Mohan said the EC is not concerned with the question of which Legislative Assembly votes for the Rajya Sabha elections. While the date of expiration of the term of the current Assembly may be a relevant factor for consideration, it cannot be the sole basis for determining the schedule of such elections which ultimately affect the functioning of the Upper House, it said.

The EC said on March 23, a day before the Rajya Sabha elections from Kerala were to be notified, the Union Law Ministry had advised that “if the elections (RS) are held on 12th April, as suggested, the popular will, which is already recorded in the ballot box consequent to the Assembly Elections already held on 6th April, it may not reflect the will of the people”.

The Law ministry urged the EC to revisit the issue. Considering the issue of propriety raised by the Law Ministry, the EC decided to keep in abeyance the publication of notification for the election of three Rajya Sabha members from Kerala.

Subsequently, the EC also obtained a legal opinion which said that as the Council of States (Rajya Sabha) representatively mirrors the Legislative Assembly of the state, it would be constitutionally just and proper that the new Assembly should constitute the electoral college for filling up the three vacancies. The polling for the new Assembly was held on April 6.