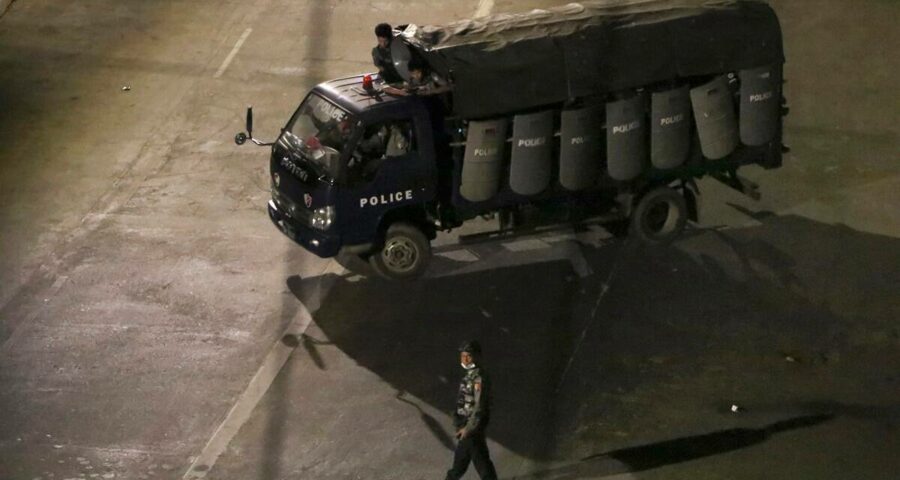 India's Deputy Permanent Representative to the UN, Ambassador K Nagaraj Naidu, during a UN Security Council Arria formula meeting on Myanmar, said India condemns the use of violence in Myanmar and deeply condoles the loss of lives. 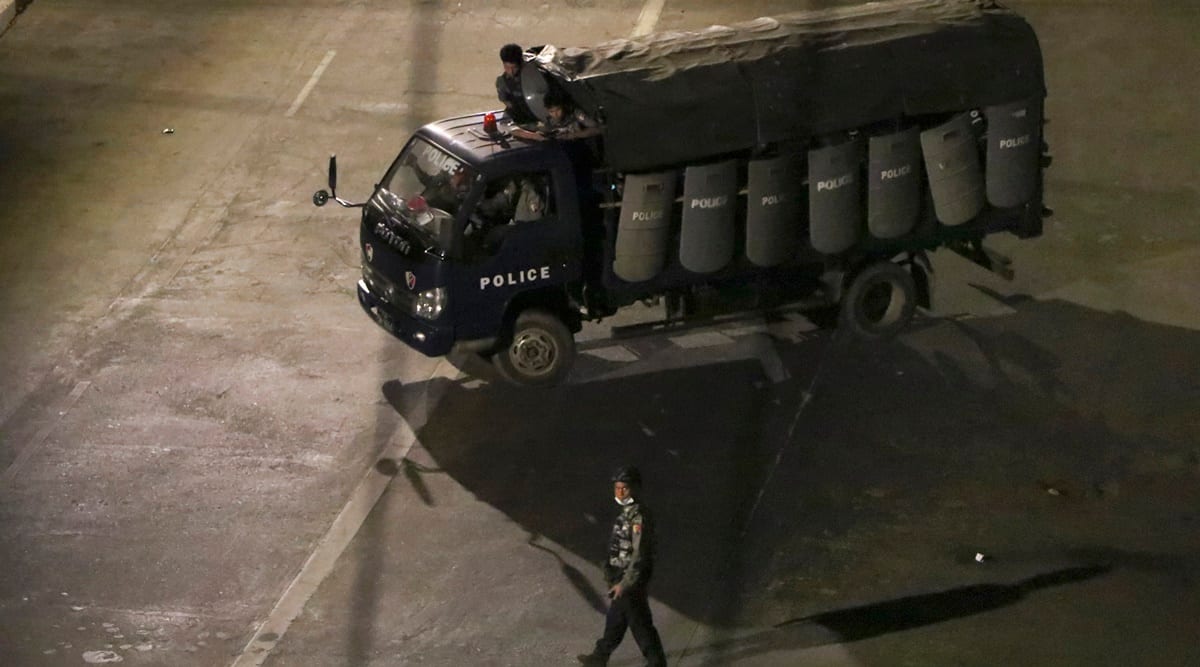 India on Friday condemned the use of violence in Myanmar and said it is cognisant of the serious impact of its political instability and the potential of its spill over beyond borders as it called for a “greater engagement” by the world, cautioning that a lack of engagement will only create a “vacuum” which will be counterproductive.

India’s Deputy Permanent Representative to the UN, Ambassador K Nagaraj Naidu, during a UN Security Council Arria formula meeting on Myanmar, said India condemns the use of violence in Myanmar and deeply condoles the loss of lives.

“It is essential to observe maximum restraint. It is equally important to uphold humanitarian principles,” he said.

Naidu asserted that India has the highest stakes in ensuring a peaceful resolution of the situation, given its long land and maritime border with Myanmar and its history of close friendship with the people of Myanmar.

“We are cognisant of the serious impact of political instability in the country and the potential of its spill over beyond Myanmar’s borders,” Naidu said.

Last week, UN Secretary General’s special envoy on Myanmar Christine Schraner Burgener told the Council that the regional security and economic consequences of the situation in Myanmar are getting worse and could deteriorate further.

“The influx of refugees at the Indian and Thai borders and elsewhere is ominous and likely just the beginning,” she had said.

Myanmar shares an over 1,600 km long unfenced and porous land border with India as well as a maritime boundary in the Bay of Bengal. Arunachal Pradesh, Nagaland, Manipur and Mizoram share international boundary with Myanmar.

Earlier this month, officials said the number of Myanmarese nationals taking refuge in Mizoram has crossed 1,000 since February’s military coup, and at least 100 such people were sent back to their country but they have again sneaked into the state.

Naidu said India is convinced that there should be no falling back on the path to democracy in Myanmar.

“The rule of law must be upheld and the process of democratic transition, which India has long supported, must be taken forward,” he said.

He pointed out that the first and most immediate step is the release of detained leaders.

“India will continue to engage on measures to accelerate and support the democratic transition in Myanmar under which the hopes and aspirations of the people of Myanmar are fully respected and met,” he said.

With Myanmar’s military continuing crackdown on civilians protesting against the February 1 coup, Naidu stressed that this is the time when greater engagement is needed, not less.

“Lack of engagement will only create a vacuum which will be counterproductive. We therefore support all initiatives to engage with Myanmar and resolve issues peacefully without further bloodshed,” he said, adding that New Delhi welcomed the efforts of ASEAN in finding a solution.

“We also firmly believe that the UN should play its role and not be found wanting during this crucial phase. The Security Council has repeatedly expressed its hope that the Secretary General’s Special Envoy would visit Myanmar as soon as possible,” the Indian diplomat said.

Referring to the issue of displaced persons from the Rakhine state of Myanmar, Naidu emphasised the importance of expediting efforts to repatriate the displaced persons currently in Bangladesh, cautioning that “we cannot afford to have a slowdown of this process and call on both sides to engage actively.”

India commended Bangladesh for hosting a million displaced persons in its territory, saying it is important for the international community to recognise and understand the humanitarian burden that Dhaka continues to face and the efforts it has undertaken to ensure the well-being of the displaced persons.

While India has extended on-the-ground support for the displaced persons in the camps in Bangladesh, Naidu said the international community must further support, financially and otherwise, efforts of Bangladesh and also assist in ensuring that issues relating to radicalisation in the camps and other security challenges are addressed in an expeditious manner.

Naidu also placed on record India’s reservations with respect to the Arria Formula format of meetings, which are informal meetings of the Security Council, saying these meetings have been “misused in the past to advance narrow political objectives.”

Since the February 1 coup and declaration of the state of emergency in Myanmar, the Security Council has met thrice and has also issued three important statements where all members have come together to speak in one voice.

India’s ongoing developmental and humanitarian assistance in Myanmar is aimed at the socio-economic development of the country, Naidu said, adding that New Delhi has been extending a support under the Rakhine State Development Programme to create the much needed infrastructure that would facilitate the safe, speedy and sustainable return of displaced persons to their homes.

India has over 140 projects under the Border Area Development Project in several remote areas in Myanmar, with Naidu assuring that India’s efforts in the interest of the people of Myanmar will continue to stay the full course and remain steadfast.