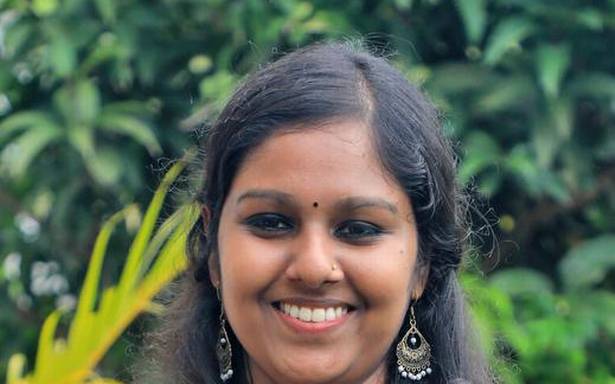 She says KAS gives opportunity to work in State

For Nandana S. Pillai, it has been a long struggle of four years to get into the the Civil Services, which has always been her aim, even when she branched off to pursue her other interests.

With the second rank in stream 1 of the Kerala Administrative Services for direct recruits, she has more than one reason to be happy, as it gives her an opportunity to work in her home State, something she has always wished for.

“I have been preparing for the Civil Services for the past four years, and been a little disappointed too at times. The KAS rank will give me the opportunity to work in Kerala, which has always been my first priority. With the kind of middle management posts in the KAS, I think there will be more interaction with the public too,” says Nandana.

Nandana did her schooling at Bharatiya Vidya Bhavan Senior Secondary School in Vattiyurkavu. After graduation from the Government College for Women here, she completed post-graduation at the English and Foreign Languages University in Hyderabad.

She has been working part-time as a news reader at All India Radio.

“I have also been a regular reader of The Hindu, which has helped a lot in my preparations and also in moulding my opinion and in providing me various perspectives on each issue,” she says.

Her father, S.Murugan, is a retired bank officer and mother, R.Sasikala, works as Controller in the Stationery Department.