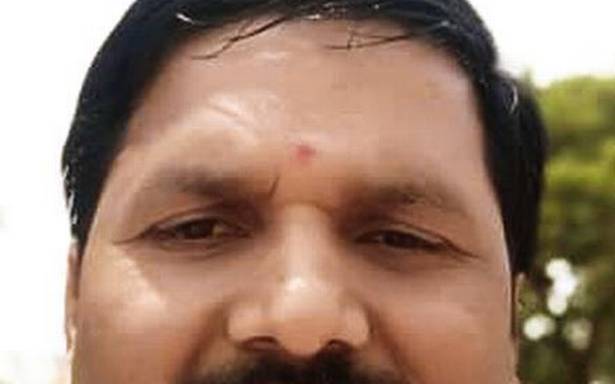 Search and seizure operations by the Income Tax Department on B.S. Yediyurappa’s close aide Umesh and 31 contractors, which started on Thursday morning and were going on till late on Friday, are covering monetary transactions pertaining to major ongoing irrigation works in the State.

Tenders awarded and payments made over the last two years, when Mr. Umesh allegedly played a key role in the awarding of these contracts, are under the scanner. I-T sleuths are trying to map alleged generation of black money and its transactions in these contracts, sources said.

“Clearing poor quality or incomplete works, excess billing, inflated estimates, and taking up works even before the work orders were issued are some of the anomalies that have been in practice in the department, which generates a lot of black money which plays a role in the politics of the State,” a senior Irrigation Department official said.

However, I-T raids on contractors were a routine affair, officials added. What sets apart the ongoing raids was that Mr. Umesh, a key aide of the former Chief Minister, had emerged as the main focus. Officials allege he had become a point person for irrigation tenders over the last two years. I-T sleuths have reportedly found some documents pertaining to the department at his residence during the raid.