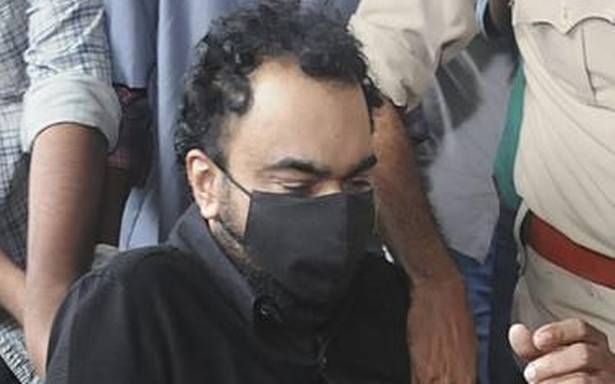 The Enforcement Directorate (ED) has opened an enquiry against alleged conman and self-style antique dealer Monson Mavunkal on suspicion of violating the provisions of the Prevention of Money Laundering Act.

The move comes after the Kerala High Court on November 11 impleaded the ED as a respondent in the case registered against the accused as it felt that the investigation had to be conducted on a larger scale and the police required the assistance of other agencies.

The central agency will probe whether money laundering was involved in the guise of payments related to the sale of the fake antiques by the accused.

Besides Monson, the ED is also probing the role of Aji Nettoor, his former driver and make-up man Joshi in the alleged transactions. The agency has asked the special team of the State Crime Branch, which is probing the cheating case against the conman, to share the information relevant to its investigation.

The ED will probe the alleged payments made to the conman by several persons without any agreement or documents to support the transactions. They will be asked to appear before the agency to submit their statements. The agency will also question Monson Mavunkal and his accomplices.

The Kerala High Court had observed that there could not be any cover-up in the investigation into the cases registered against Monson Mavunkal, merely because some of the high-ranking police officers are allegedly involved.