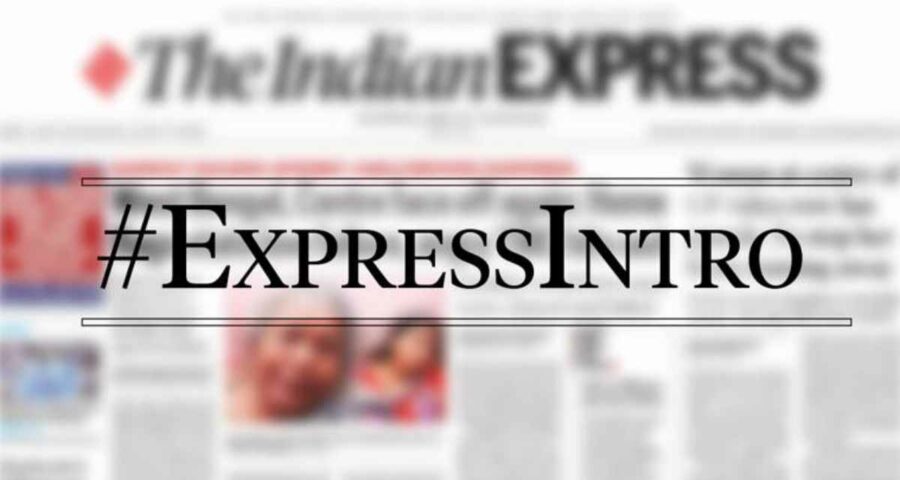 Four months after the Jammu and Kashmir administration notified a New Industrial Policy allowing investments from outside, projects worth Rs 23,000 crore have been “locked” in the Union Territory, and four big corporates are in various stages of being allotted land. Six months after they stepped back on the north and south banks of Pangong Tso, Chinese and Indian troops have disengaged at Patrolling Point 17A near Gogra Post in eastern Ladakh after a 15-month standoff. China, however, is yet to pull back its troops from PP15 at Hot Springs. The PLA is also blocking Indian soldiers from accessing patrolling limits in the Depsang Plains.

India were faster, stronger and, at fourth, finished higher on the classification table than any other women’s team in the last four decades. And the secret behind their dream run? Dollops of courage and shots of the humble gherkin-vinegar pickle.

The Monetary Policy Committee of the Reserve Bank of India has left the key policy rate, the repo rate, unchanged for the seventh time in a row while retaining its accommodative stance to “revive and sustain growth on a durable basis and continue to mitigate the impact of Covid-19 on the economy”.

Criticising the CBI and IB, the Supreme Court, which took up the suo motu case in connection with the death of Dhanbad Additional Sessions Judge Uttam Anand, said that the agencies are “not helping the judiciary at all” in matters relating to security of judges.

Four months after the Jammu and Kashmir administration notified a New Industrial Policy allowing investments from outside, projects worth Rs 23,000 crore have been “locked” in the Union Territory, and four big corporates are in various stages of being allotted land.

In a blow to retail pioneer Kishore Biyani’s $3.4-billion bid to sell the assets of Future Retail Limited to Mukesh Ambani’s Reliance Infrastructure Group, the Supreme Court upheld the October 25, 2020, interim award of the Emergency Arbitrator under the Arbitration Rules of the Singapore International Arbitration Centre restraining FRL from going ahead with the deal. Amazon — which had objected to the FRL-Reliance deal alleging breach of its earlier contract with FRL’s promoter firm — had approached the SC over the matter. On July 4, 21-year-old Anuj Kumar Harijan left his home in UP to find work in Gurgaon. However, he never returned. Anuj was beaten to death by men armed with sticks and rods in Gurgaon’s Sector 37 on Monday. Police have said the men mistook Anuj and his brother-in-law Sanjay for people who had harassed a woman whom the men knew. Back in his village, his family says there is little hope of justice. “We are landless labourers. Our lives don’t matter anyway.”

Just over six months after India’s Covid vaccination drive was launched, the country has already completed administering a cumulative 50 crore doses. According to the official data, 17.23 crore beneficiaries in the 18-44 years group have received their first dose, and 1.12 crore have got their second dose.

Twitter told the Delhi High Court that it has appointed a full-time Chief Compliance Officer-cum-Resident Grievance Officer and a Nodal Contact Officer in compliance with the IT Rules, 2021. Centre told the court “seemingly”, the compliance has been made, and sought time to verify the information.

“For me, throwing 90m is like riding a bike,” says javelin star Johannes Vetter. “Normal. Really easy.” But in reality, by no means is it easy. In the three decades since the current javelin models have been in use, only 20 different men have crossed that hallowed mark. Vetter alone has done it a jaw-dropping 17 times.

Delhi Confidential: In a rare gesture, senior YSRCP leader V Vijayasai Reddy has been in touch with several leaders of other parties and has also thrown a dinner for members of the Standing Committee on Commerce which he heads. 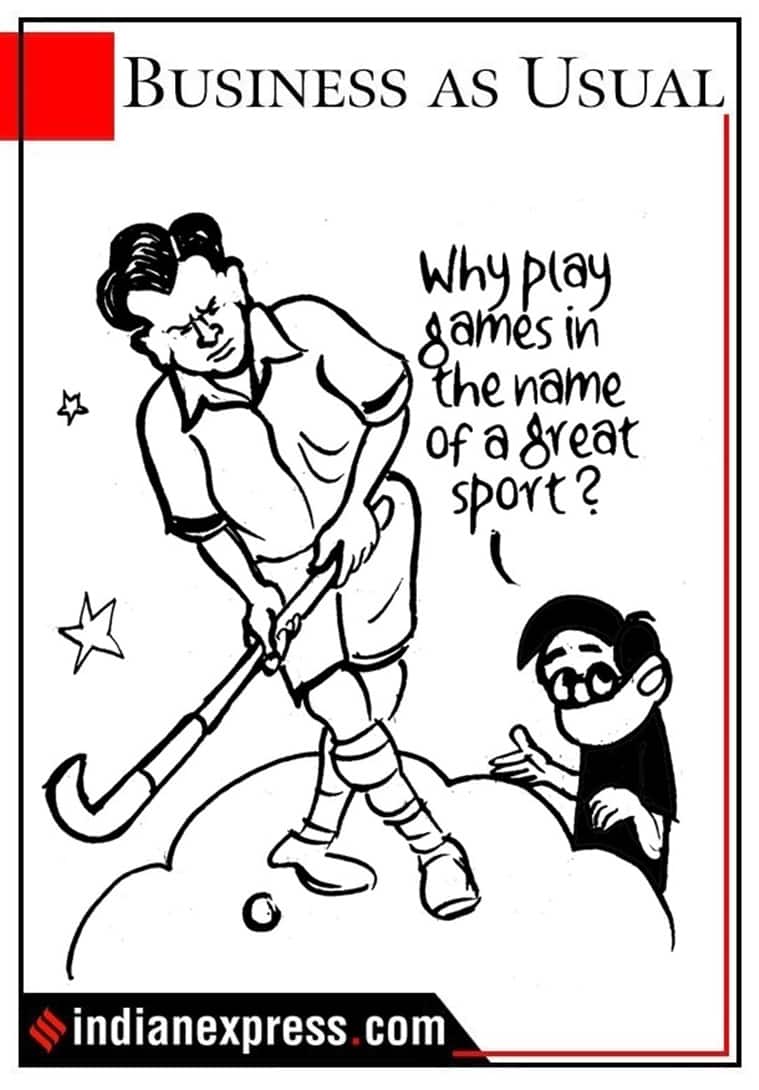