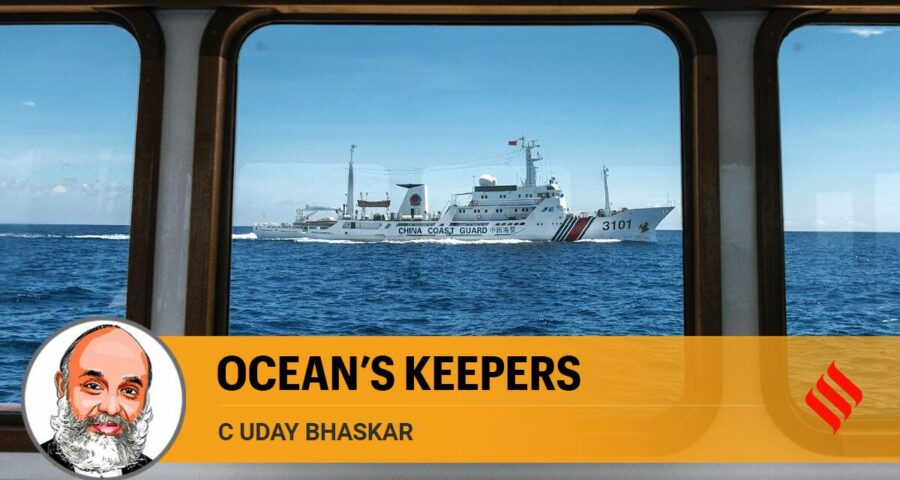 C. Uday Bhaskar writes: When PM Modi presides over UNSC debate, he can help advocate for sustained focus on the maritime domain. 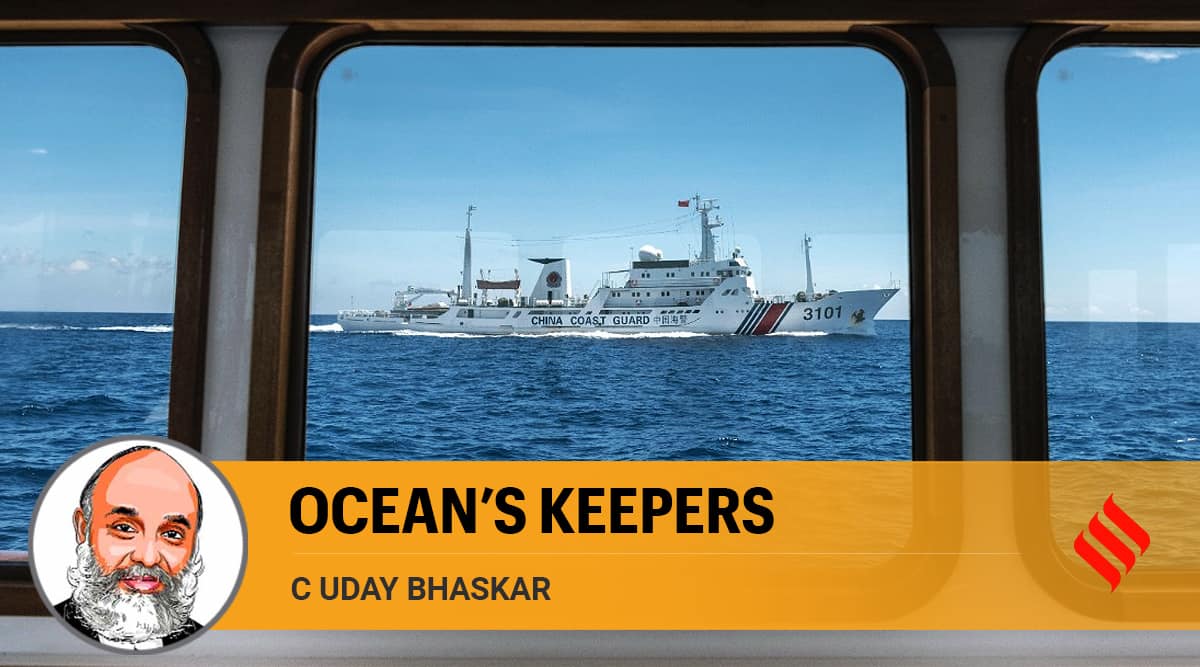 In an innovative departure from normal practice, Prime Minister Narendra Modi will preside (in virtual mode) over an open debate at the global high-table, namely the UN Security Council, on Monday (August 9) when India holds the President’s chair for one month. This will mark a diplomatic first for an Indian PM: This role has been performed in the past by a minister or a senior diplomat.

The subject to be deliberated upon by the UNSC members is “Enhancing maritime security: A case for international cooperation” under the larger umbrella of the “Maintenance of international peace and security”. This would be an extension of Modi’s advocacy of SAGAR (security and growth for all in the region) that he had unveiled in 2015 in relation to the Indian Ocean region (IOR).

Currently, global maritime security is roiled and the most recent incident that has caused considerable unease about the safety of merchant shipping is the suspected drone attack (July 29) on an Israeli-controlled tanker in the north Arabian Sea off Oman that killed two crew members. Piracy and non-traditional challenges at sea such as gun-running and smuggling are old chestnuts.

Concurrently, there is the simmering tension in the South China Sea over freedom of navigation (FON) rights in international waters and how China has laid claim to “territoriality” based on artificial structures (not natural islands). This formulation has not been accepted by the US that has exercised transit rights in these waters. Many ASEAN nations and Quad members such as Japan, Australia and India subscribe to the principle of FON and do not buy the Chinese interpretation of the “nine-dash-line” but have not rocked the boat with Beijing. The most recent example of maritime reticence and bilateral prudence apropos China was evident in the Royal Navy sending a carrier task group to the region but opting not to transit within the 12-mile line off the Chinese built structures.

Earlier in the year, accidents onboard large crude carriers and cargo vessels in the IOR have added to the anxiety about marine pollution and its downstream consequences for the health of the oceans. Over the last few decades, global warming and carbon emissions have altered the chemistry of the oceans and a UN report has come up with grim statistics. This study notes that oceans have become more acidic as sea water absorbs more carbon dioxide and furthermore, the upper layers of the open ocean have lost between 0.5 per cent and 3.3 per cent of their oxygen since 1970 as temperatures have risen. In a worst-case scenario, the report cautions that left unchecked, greenhouse gases could prove to be catastrophic for the world. These gases could pile up in such a manner throughout the century resulting in “sea levels rising at a relentless pace for hundreds of years, potentially by 17 feet or more by 2300”, and many islands and low-lying coastal areas along the global littoral would be swept underwater.

Thus maritime security has many strands and PM Modi would be well advised to look at the big picture while encouraging the global high table to review the maritime domain holistically. Clearly, nettlesome strategic and security issues such as the South China Sea and FON would find little consensus in the UNSC where China is a permanent member and would stall any meaningful debate.

What may find support for a useful debate at the UNSC would be those areas that could be brought under the rubric of the “global good”. For instance, the welfare of seafarers who are the sinews of the global merchant marine, which is the foundation of global trade, has received scant attention in this Covid-scarred period and the IMO (International Maritime Organisation) has been unable to effectively address such issues.

Over the decades, India highlighted the nuclear issue to the global high-table: Delhi brought nuclear disarmament into the global discourse, even though it demonstrated its own nuclear weapon capability in 1998. In a similar manner, the Modi legacy to the global policy basket could be advocacy for sustained focus on the maritime domain and the correlation with globalisation, the blue economy, the health of the ocean and the overall impact on human security. Security and equitable growth for all by husbanding the global ocean for future generations is a laudable goal and encouraging the UNSC to prioritise this issue is a worthy cause.

This column first appeared in the print edition on August 7, 2021 under the title ‘Ocean’s keepers’. The writer is director, Society for Policy Studies, New Delhi.