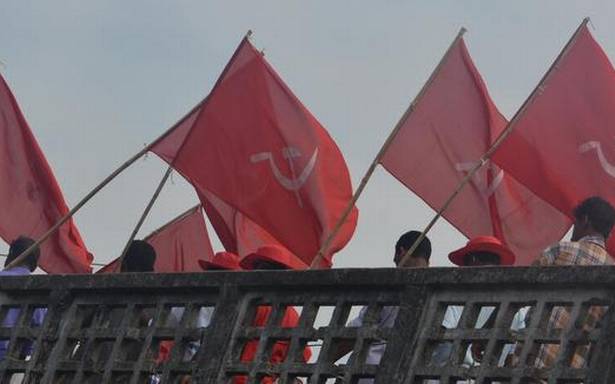 The CPI (M) Central Committee, the highest decision-making body of the party, strongly condemned the recent spate of cases registered against journalists.

At the end of a two-day meeting of the Committee, CPI (M) in a statement said the Union Home Ministry has intensified attacks against journalists “who have been reporting truthfully the events connected with the farmers protests”.

“Such efforts to intimidate and terrorise journalists have been going on for some time under the BJP administrations in many cases,” the statement said.

Since January 28, FIRs have been filed against nine Indian journalists on charges of sedition and nine other provisions of law, including promoting communal disharmony, insulting religious beliefs and assertions prejudicial to national integration.

“Reputed senior journalists have been slapped with these charges on the basis of their personal tweets on social media. This is reprehensible and smacks of efforts to browbeat, intimidate and harass the media,” he party said.

The party has reiterated again that the three farm laws need to be repealed. It said that once the laws are scrapped, the government can hold deliberations with farmers and all other stakeholders.

The party hoped that the Union budget that will be tabled in Parliament on Monday, will increase government expenditure.

With the West Bengal and Kerala Assembly elections scheduled for April this year, the CPI(M) party congress that was scheduled at the same time has been postponed for 2022. This gives the general secretary Sitaram Yechury an additional year in the post. Party sources said that this was not unusual. In 2009 when Prakash Karat was holding the post, the party congress was postponed as the schedule clashed with the Assembly elections in the two key States. 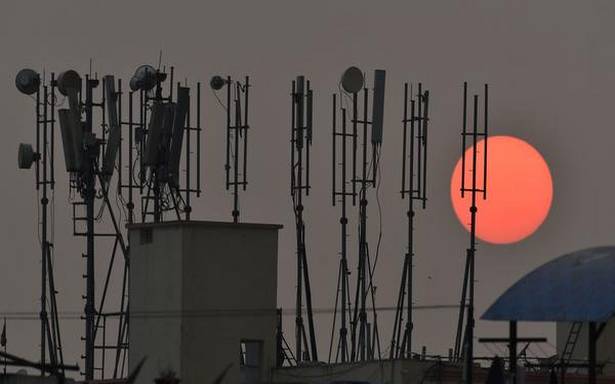 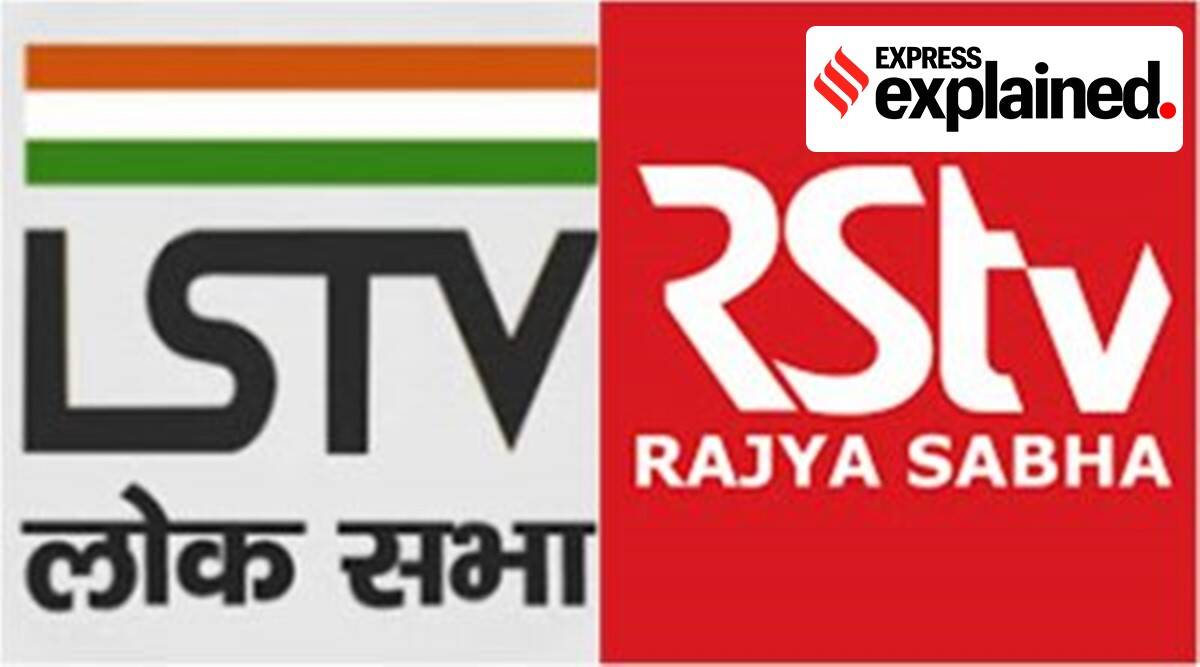