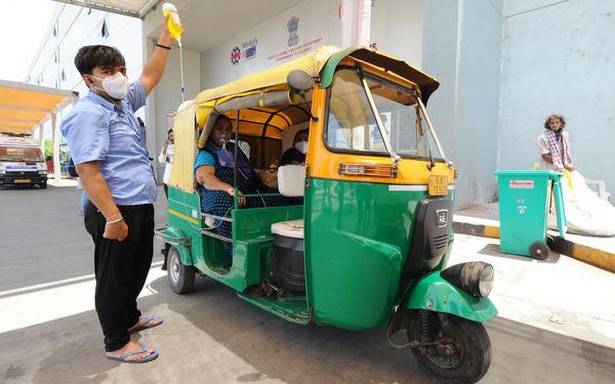 India continues to top the world in daily cases and deaths.

Maharashtra also recorded the most number of casualties (920) on may 5. Uttar Pradesh followed with 357 new deaths, while Karnataka registered 346 new casualties.

The figures do not include cases and deaths from Ladakh. The data are sourced from the health bulletins of the respective States and UTs.

Over 14.8 lakh vaccine doses were administered in the country in the 24 hours ending 7 a.m. on May 5.