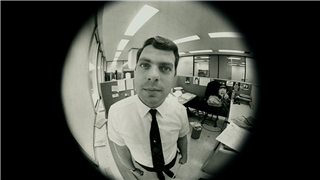 Now streaming on Netflix is The Sons of Sam: A Descent Into Darkness, a new true-crime docuseries that not only re-examines the 1977 murder spree by David Berkowitz, known then as the Son of Sam, but also what happens when someone’s search for the truth goes too far. “Especially where we are in society right now, I think it’s an important cautionary tale of true crime,” director Joshua Zeman tells ET.

In the case of Berkowitz’s story, which has been depicted onscreen in everything from Mindhunter to Summer of Sam, there are many theories surrounding the six murders and whether or not he acted alone in terrorizing New York City between 1976 and 1977, including a decades-long investigation by journalist and Ultimate Evil author Maury Terry, who became something of a mentor to Zeman before his death in 2015.

“He was a really interesting and fascinating character,” the director recalls, adding that Terry “was always pushing me to do a documentary about it.” At the time, however, he didn’t think it was a good idea. “He’s too invested. He doesn’t know how to present his story properly.”

But after Zeman went off to work on some other projects, Terry died. And a couple of weeks later, his family sent him boxes of all his files on the Berkowitz case. “It was his secret files that he never shared with anyone. It was audiotapes talking with everybody. Outtakes of his interviews that he did with David Berkowitz,” he says, adding: “And suddenly, it all popped into my head, like, ‘OK, let’s go in and reconstruct Maury’s investigation.’”

After initially trying to debunk Terry’s theories about the crimes, which included connections to satanic cults and two members, John and Michael Carr, Zeman came around to the idea that it was likely Berkowitz didn’t act alone — and many others, including members of the law, agreed. 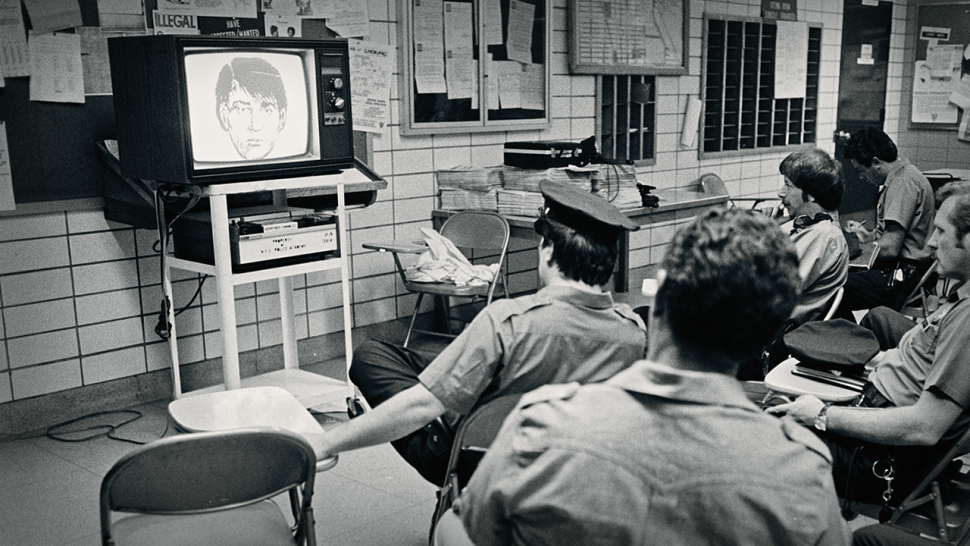 “I started to be like, ‘Oh my god, there’s really something here.’ And then it became a question of why didn’t the world believe him?” says Zeman, who found himself following Terry’s path down the rabbit hole at times.

“It requires you to give so much of yourself to change history. I mean, you can’t just change history with a cursory look, you have to give everything,” he says. “I was always kept fearful about going down the rabbit hole and sometimes, I did lose myself.”

The end result is a fascinating look at 1970s New York City, which was held hostage by the fear of a mysterious man killing young women and couples at random, and the pressure to arrest someone and bring an end to the terror that followed. And while Berkowitz was found guilty of second-degree murder and attempted second-degree murder and ultimately sentenced to life in prison, there was a growing amount of evidence that didn’t add up.

While reports made by journalist John Hockenberry and Terry, who recounted his investigation in the book, Ultimate Evil, led the district attorney to reopen the case in 1996, no new charges were filed and the investigation has long since been suspended. In the end, the public lost interest and Terry, still obsessed with the case, was left chasing after ghosts of cold leads and trying to get people to care once again.

And even though the docuseries raises questions that the director hopes people can’t ignore and want to investigate further until the truth is ultimately found, The Sons of Sam is also a way to vindicate Terry, who dedicated his adult life to this. “Maury Terry for, for all of his conspiratorial-ness, was really an advocate for those families who felt that they did not get justice,” Zeman says.