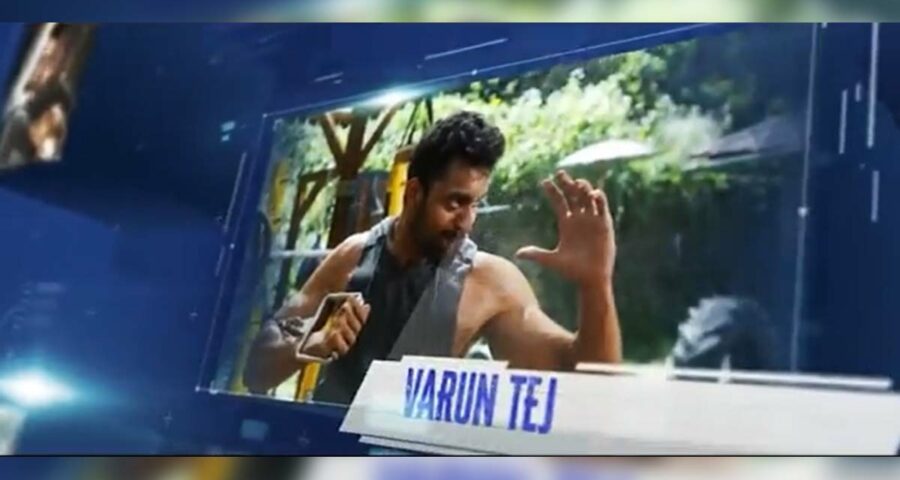 Ghani is an upcoming sport based movie in which Varun  Tej is playing the lead role.  For the first time, he will make his screen presence in the role of a boxer. Saiee Manjrekar is playing the female lead whereas Sunil Shetty, and Upendra will be seen in the important role in Ghani, which is being helmed by debutant Kiran Korrapati and is bankrolled by mega producer Allu Aravind along with Allu Venkatesh and Sidhu Mudda whereas it has the music by Butta Bomma fame Thaman. The upcoming film of Varun Tej starrer will mark the Telugu debut of Saiee Manjrekar.

Today morning the makers of Ghani revealed the world of Ghani and some actors like Sunil Shetty, Upendra, Naveen Chandra, Tanikella Bharani, Naresh, Nadia and others play key roles in this film.  Now only this, the makers also officially confirmed that the teaser of Ghani will be out on 15th November.

After being praised for playing a negative role in his previous  action drama offering Gaddalakonda Ganesh, Varun Tej  is eagerly looking forward to the reaction of the movie lovers  as he gears up to play a boxer.

On the otherside, Varun Tej is also playing the lead role in hilarious drama F3, which also has Venkatesh Daggubati, Mehreen Pirzada and Tamannah Bhatia.