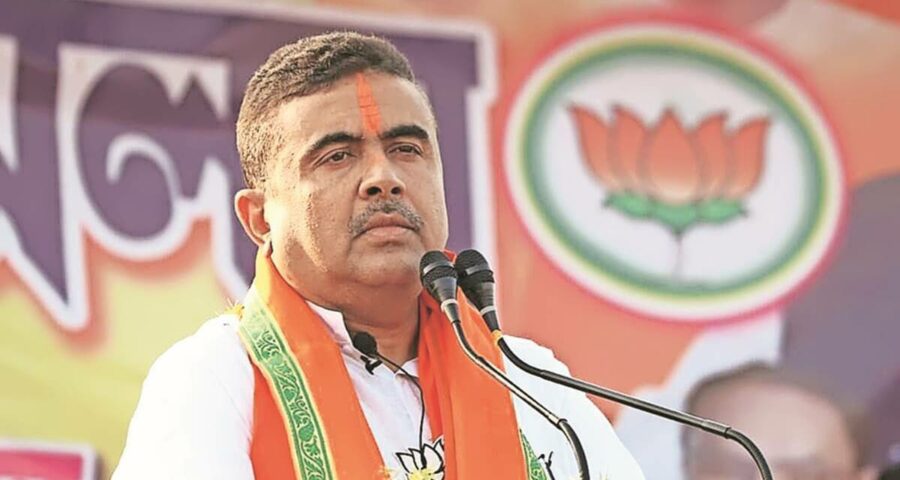 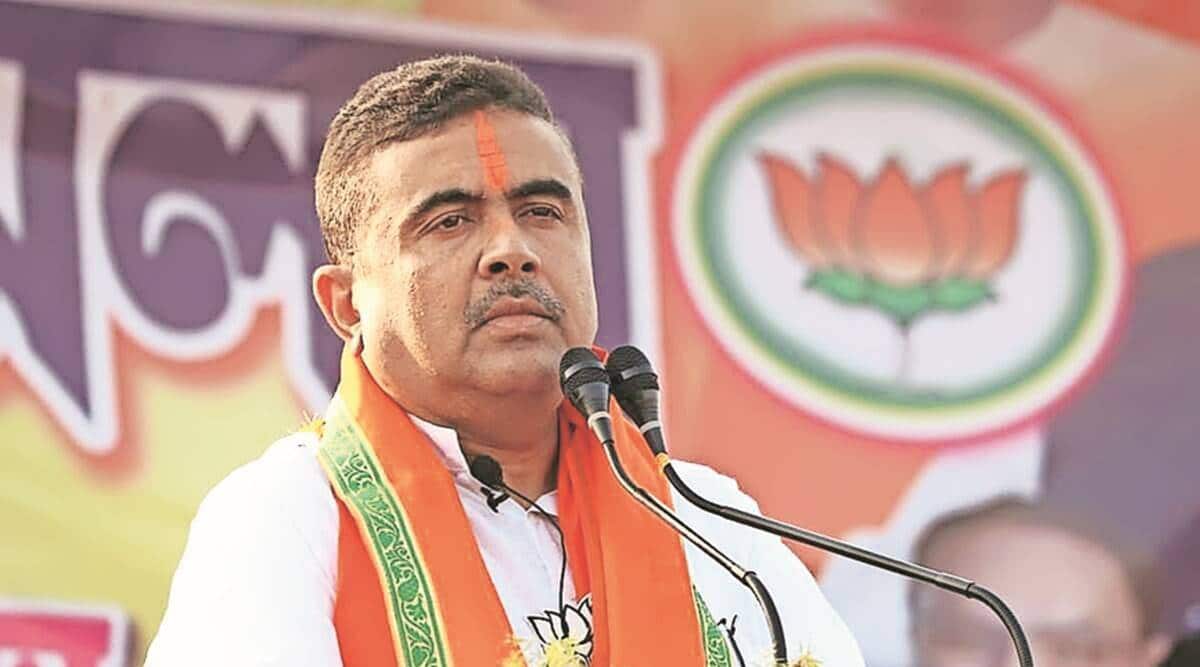 President of Howrah Sadar BJP district organisational committee was expelled from the party on Wednesday, hours after he made adverse comments against senior party leader Suvendu Adhikari.

Surojit Saha was expelled after describing Adhikary as a “member of Trinamool Congress B team” and vowing not to work under a person who had been with TMC even some months back and was an accused in a graft case.

A BJP leader said that BJP state vice-president Pratap Banerjee sent the expulsion letter to Saha hours after his press meet was telecast on news channels.

The letter said Saha was expelled from the party “with immediate effect” for “violating party discipline by his conduct.”

BJP state president Sukanta Majumder said Saha had flouted procedures blatantly by airing his grievances in the media instead of discussing it in the party forum.

Saha’s expulsion comes ahead of the civic poll in Howrah, whose dates are yet to be announced.

Confirming that he was communicated the expulsion decision, Saha said that loyal and old time party workers like me are now being expelled. But those who had crossed over to BJP from Trinamool Congress in recent times are being pampered even if they are responsible for the poor performance by our party in the assembly election.

“It seems there has been Trinamoolisation of BJP, which will take us nowhere,” he said.

Asserting that none can take away his right to work for the party, Saha said he has been associated with BJP for more than 30 years. Adhikari had made adverse comments against loyal BJP workers of Howrah and had levelled “false accusations” against them of having truck with TMC while recommending the name of a Trinamool turncoat as the chairman of the BJP poll campaign committee for the coming civic poll there, he said.

Saha claimed that Adhikari had said at an organisational meeting that some BJP leaders like him have links with TMC leader Arup Roy in Howrah.

“I dare Adhikari to prove that. I say leaders like Rathin Chakraborty, who was made chairman of BJP poll campaign committee for the upcoming municipal election are not above suspicion. They had been with Trinamool Congress till a year ago. The TMC turncoat has links with his former party and could not secure any lead in the booth of his own locality,” he said.

“The loyal BJP workers in Howrah will not work under the direction of these TMC B team members,” he said.

Senior BJP leader Anupam Hazra said the party leadership have taken into account all factors before initiating the step against Saha. “BJP is a democratic party and each and every decision is taken after due deliberation and careful consideration,” he added.

Adhikari refused to make any comment when asked by reporters.