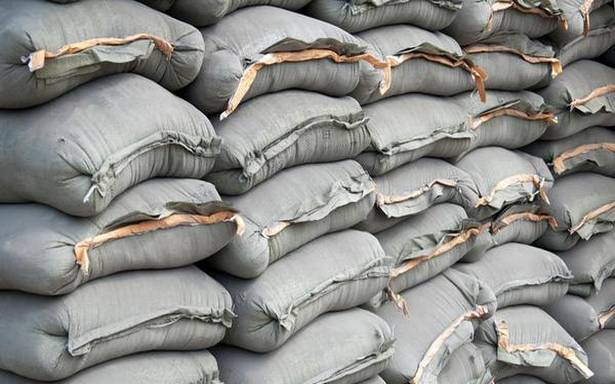 The South India Cement Manufacturers’ Association (SICMA), a newly formed group, has rejected charges of cartelisation and instead urged the government to ensure that builders’ cut prices by at least 50% so as to make housing affordable and help reinvigorate overall demand in the economy.

In a letter to the Prime Minister, copies of which were released to the media here, SICMA said the primary reason for the poor growth of the housing sector was the builders’ lobby’s efforts to hold on to margins of ‘more than 100%’ by maintaining the prices of flats/ houses at artificially high levels. This had led to an unsold inventory of 75 lakh flats across nine major markets, it said.

“What is ailing our industry and in-turn India’s growth is, poor growth of housing,” N. Srinivasan, president SICMA, asserted at a media briefing. “The sole reason for the same is the artificially high prices of flats/houses,” he added.

Contending that pricing flats at reasonable levels would boost the economy and job creation and aid the cement industry, which had been struggling with 60% capacity utilisation, SICMA asked the Centre to direct builders to come clean on costing. “Despite 28% GST and rise in raw material prices, cement makers are selling a 50 kg bag for ₹230 for infrastructure projects,” Mr. Srinivasan said

Mr. Srinivasan said cement prices varied depending on the brand. Also, cement was only 1.5-2% of the construction cost.