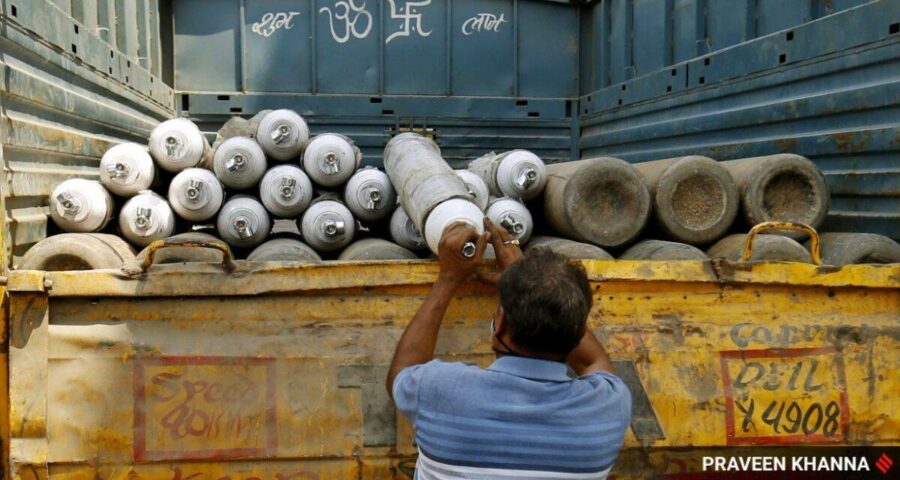 The demand for medical oxygen has come down to about 6,000 metric tonnes (MT) a day from the peak of over 8,900 MT a day about a month ago, a source said. 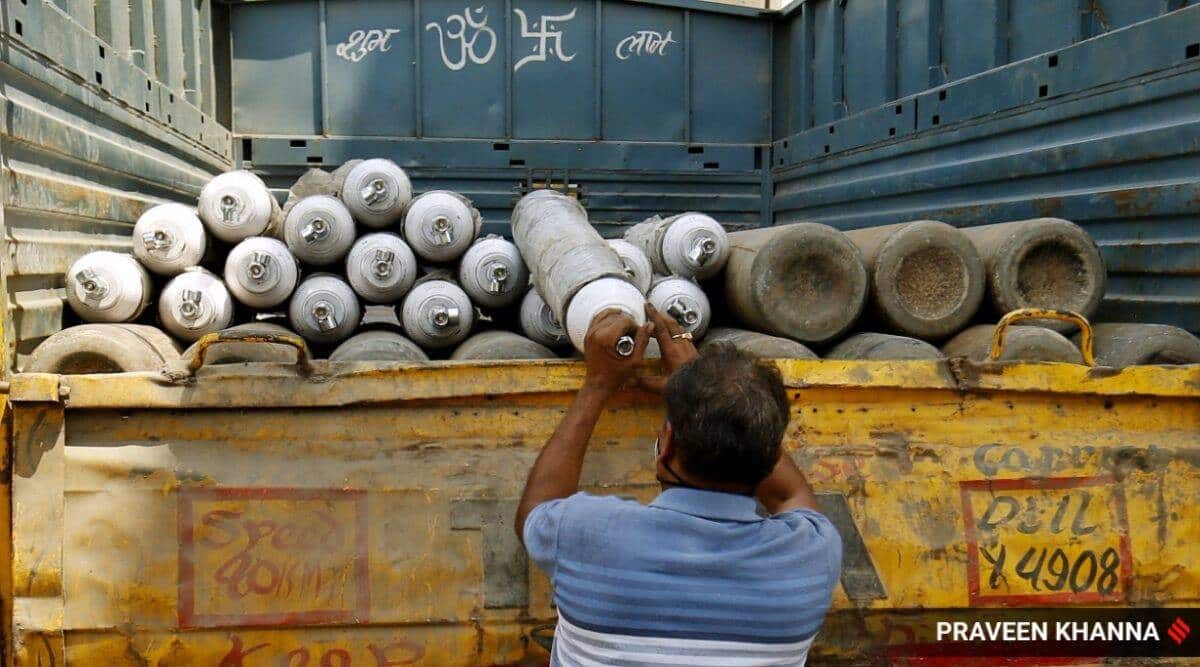 With the demand for medical oxygen coming down as the second wave of Covid-19 ebbs, the government may soon lift the ban on the supply of liquid oxygen to industry, which has been in place since April 22.

The demand for medical oxygen has come down to about 6,000 metric tonnes (MT) a day from the peak of over 8,900 MT a day about a month ago, a source said.

While 5,500 MT is being supplied by oxygen plants, about 500 MT is coming from local sources, the source added.

Asked when the government was likely to relax the restrictions on liquid oxygen supply to industry, the source said: “Once requirements in Tamil Nadu and Karnataka show a downturn, there can be relaxation… These two states are stabilizing now.”

It is learnt that a decision could be taken in a day or two.

Last month, the government banned the supply of liquid oxygen to industry in view of increased demand for medical oxygen.

The Empowered Group-2, which is tasked with ensuring oxygen supply to hospitals, had recommended that supply of oxygen for industrial purposes by manufacturers and suppliers be “prohibited forthwith from 22.04.2021”.

Following the recommendation, the Centre issued orders to stop the supply of liquid oxygen to industries, with a few specific exemptions.

India reported 1.65 lakh new Covid-19 cases on May 30. The active caseload is currently 21.14 lakh across the country.

Even at the current reduced level of around 6,000 MT per day, however, the demand for medical oxygen remains much higher than the demand recorded during the first wave of Covid-19 last year.

The peak demand in the first wave was 3,095 MT, recorded on September 29, 2020. Demand trended downwards thereafter, and a sale of only 1,559 MT of liquid medical oxygen was recorded on March 31 this year.

Once case numbers and hospitalisations started increasing, however, the demand for oxygen increased manifold. It crossed the 8,000 MT per day mark on April 30, and continued to climb through the first week of May. On May 7, the country recorded the highest number of daily cases at 4.14 lakh.

According to government data from May 8, more than 1.37 lakh Covid-19 patients across the country were on oxygen support, nearly 50,000 were in intensive care units, and more than 14,500 were on ventilator support. As many as 33 states and Union Territories were seeking oxygen — up from 12 on April 15. The highest demands for oxygen came from Delhi, Maharashtra, Karnataka, Uttar Pradesh, and Gujarat.