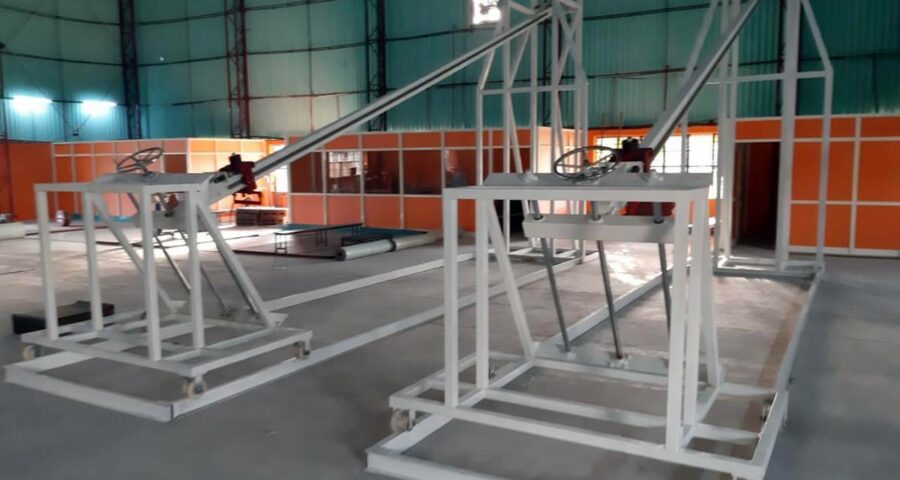 The German veterans in India's set-up were keen on Neeraj Chopra and Shivpal Singh getting the same facility as the likes of Johannes Vetter for the Tokyo Olympics this summer. 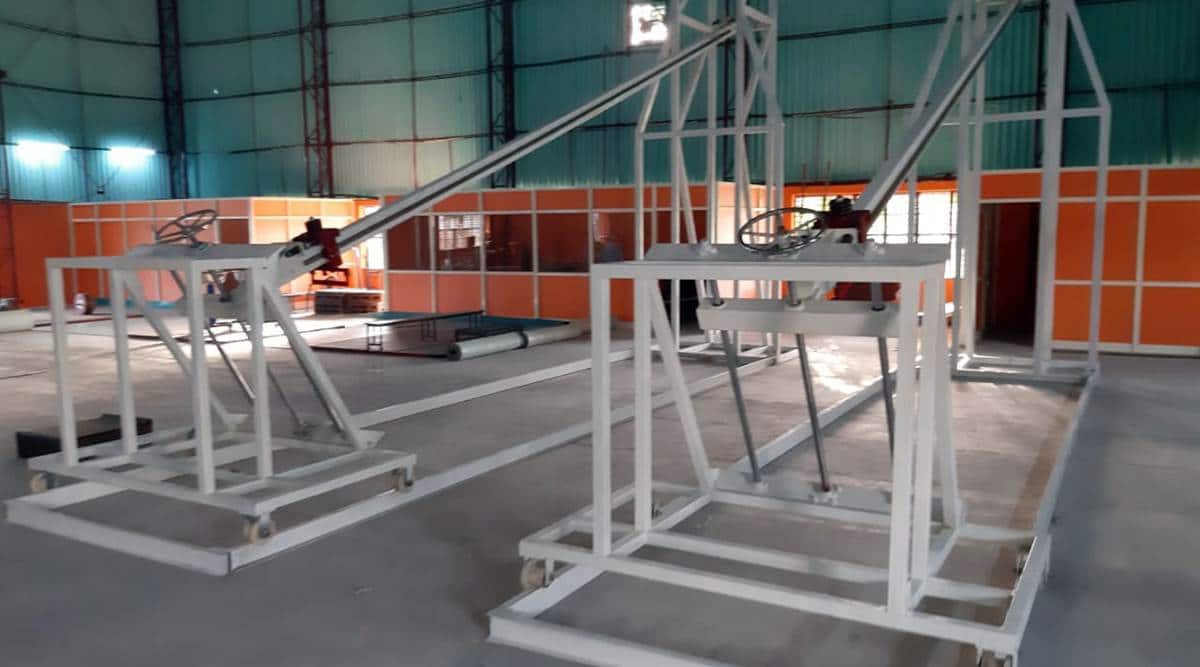 This week, Indian javelin throwers’ hunt for a secret sauce of German success finally ended after nearly two-and-a-half years — thanks to the Chinese.

After knocking on several doors across the world, the Athletics Federation of India (AFI) has finally managed to import the Kraft Training Gerat (KTG), a specialised strength-training equipment, which is believed to have played a big role in Germany’s domination of javelin throw. Recently, it helped their Tokyo Olympic gold medal favourite Johannes Vetter come up with a series of 90m-plus throws.

The German veterans in India’s set-up, coach Uwe Hohn and biomechanics expert Dr Klaus Bartonietz, were keen on Olympic-bound javelin throwers Neeraj Chopra and Shivpal Singh getting the same facility as the likes of Vetters for the Olympics this summer.

Hohn, who is the only man to throw the javelin over 100 metres, trained with the KTG in the early 1980s. And Bartonietz was part of the team that developed the simple but effective device.

However, the hunt for “German technology and machines” hit a wall as the KTG manufacturer in Germany, an Allmannsweier-based construction company, conveyed their inability to send the equipment. “They informed us that they are not producing it commercially and hence are unable to supply it to us. The German company produces this machine only for their athletes,” the AFI’s chief national coach Radhakrishnan Nair told The Indian Express.

The AFI began a worldwide hunt in early 2019 to locate another manufacturer. Finally, a call to China’s athletics federation resulted in a breakthrough.

After a series of calls and emails, TH Sports, based in Jinan, the capital of China’s Shandong province, agreed to help the Indians with their version of the KTG. But there was a further delay due to the pandemic before the machines were installed at the National Institute of Sports in Patiala Friday.

“We were tracking this from December 2018. We finally found (a manufacturer), but then there was a lockdown in China and the area where it is manufactured became a containment zone. So they were not able to transport it to the port. Finally, they shipped it around February 2021,” Nair said.

The Chinese version, similar to the German one, has a sled attached to an inclined beam, which can be loaded with weights upto 13.8 kg. Athletes can fling the hand-held sled to mimic the javelin-throwing action while an ideal trajectory and velocity of the throw is displayed by the machine in real time.

“The key for high release speed is the development of javelin-specific throwing power. Lifting weights cannot do this. Athletes must accelerate weights, throw heavy stuff and you can do it on such a machine,” Bartonietz said in an AFI statement.

However, the biomechanics expert said the KTG should be used only by experienced athletes and under the guidance of a coach. “Mind you, it is not for young athletes as it is not a magic machine,” he said.

Though the Olympics are less than two months away, the installation of the machines at the NIS will help Indian throwers, AFI president Adille Sumariwalla said.

“I am happy our athletes will get the best training using this. These machines were imported with great difficulty due to the pandemic,” he said.