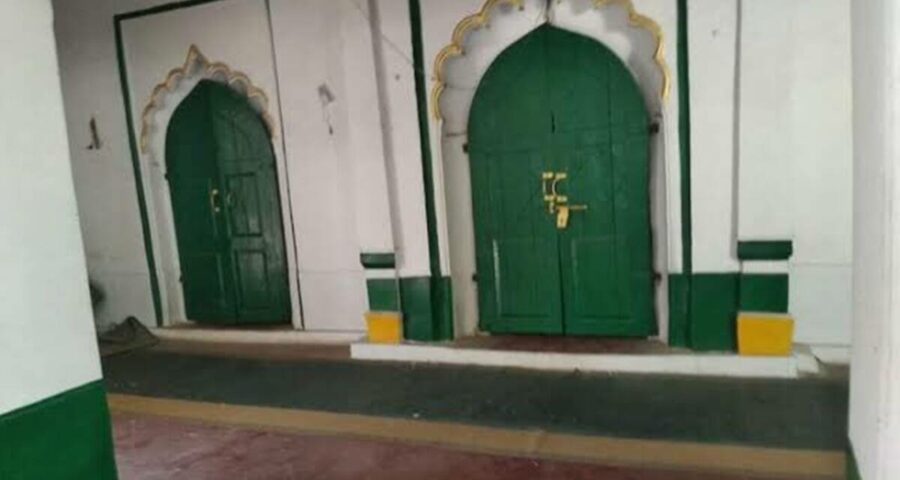 The Garib Nawaz mosque in Ram Sanehi Ghat tehsil in the district was demolished on May 17. A man has been arrested for allegedly threatening a sub-divisional magistrate (SDM) in Uttar Pradesh’s Barabanki district in connection with the recent demolition of a mosque, police said on Sunday.

The Garib Nawaz mosque in Ram Sanehi Ghat tehsil in the district was demolished on May 17.

The tehsil’s SDM, Divyanshu Patel, was threatened on social media by Ashraf Ali, a resident of the district’s Dariyabad police station area, and he was arrested on Saturday, police said.

In his social media post, Ali, while referring to the demolition of the mosque, has accused the SDM of being biased and threatened him to bear the consequences, they said.

On May 17, following the orders of the court of the SDM, an old mosque located adjacent to the tehsil premises and opposite to the residence of the SDM was demolished amid heavy security.

The mosque was registered in the records of the UP Sunni Central Waqf Board.

The administration claimed that it was an illegal residential building.

The All-India Muslim Law Board (AIMPLB) and the UP Sunni Central Waqf Board had on Tuesday demanded a judicial probe into the demolition.

“The century-old Garib Nawaz mosque in Ram Sanehi Ghat tehsil was demolished by the administration without any legal justification on Monday night in the presence of police,” AIMPLB working general secretary Maulana Khalid Saifullah Rehmani had said in a statement.

Barabanki District Magistrate (DM) Adarsh Singh, had however, said the structure was illegal, and the tehsil administration got its possession on March 18.

He said that the Lucknow bench of the Allahabad High Court had disposed of a petition filed in this connection on April 2, which proved that the construction was illegal.

The DM said a case was then filed in the court of the SDM of Ram Sanehi Ghat, and its orders were complied with on May 17.