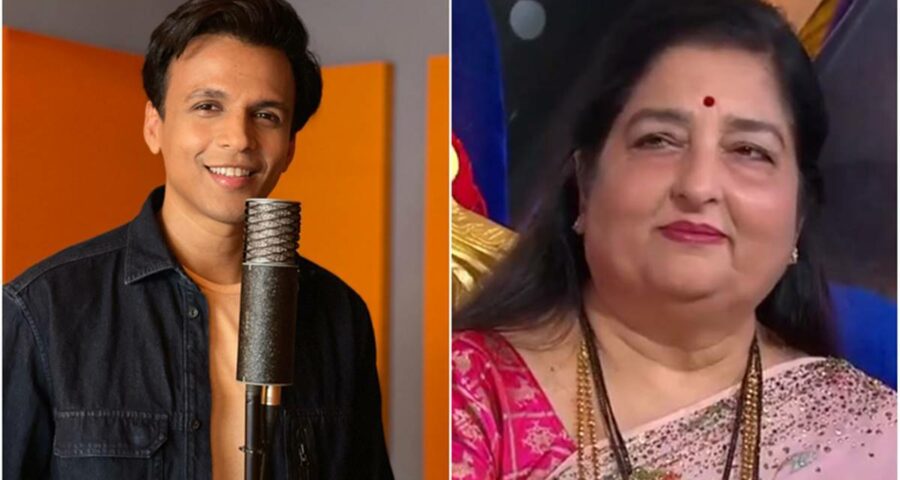 Indian Idol 12 has been in the eye of the storm as it faced criticism from Amit Kumar. As social media hate for the show increased, Abhijeet Sawant and Anuradha Paudwal have defended contestants. 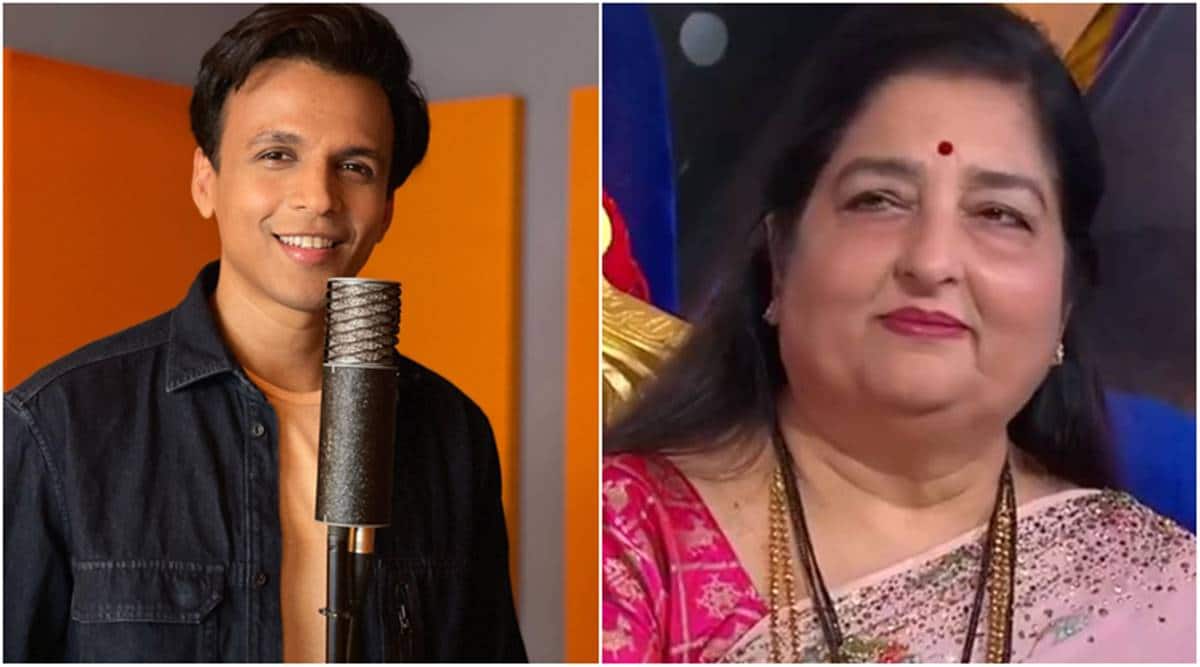 Indian Idol 12 host Aditya Narayan may believe that the criticism that the show is receiving is unfair but it seems there is no stemming the tide of censure. However, the Indian Idol contestants and makers can heave a sigh of relief as Anuradha Paudwal and Abhijeet Sawant came to the show’s defence after Kumar Sanu and Roop Kumar Rathod appreciated its quality.

Indian Idol 12 has been in hot water after the Kishore Kumar special was aired. As people online criticised the quality of singing by both the contestants and judges Neha Kakkar and Himesh Reshammiya, Amit Kumar – a guest on the episode – also said that he didn’t enjoy the quality of singing and wanted to ‘stop the show’. However, Indian Idol 12 winner Abhijeet Sawant feels the audience and Amit Kumar need to be more lenient.

Addressing Amit Kumar’s comments, he said, “I feel if Amit Kumar ji would have even once mentioned that he is not liking the content, singing or the show can be done in a better way, I am sure the creative team of Indian Idol 12 would have definitely listened to him. He is such a renowned singer of our country and he is in that position where he can communicate to the makers what he is feeling. I don’t think it is right to speak after the episode has aired.”

He also told ETimes, “The audience needs to understand that Kishore Kumar was a legendary singer and it is impossible for a newcomer to match his talent. We can’t compare the new singers with him and there shouldn’t be a comparison. These kids are talented and they are doing a fabulous job but it’s not right for a beginner to be a legendary singer. They have just started their careers. It is unfair to make such comments and ridicule them.”

Anuradha Paudwal, who came as a guest on a recent episode, agreed with Sawant. “I found the contestants very talented and there was nothing controversial about it. If people are questioning their (Indian Idol 12 contestants’) talent, I am surprised,” Anuradha said, adding, “I have no idea about the controversy around Amit ji but when I went, the kids sang really well. I was surprised watching their performance.”

Amit Kumar had earlier said in an interview that he wanted to stop the Indian Idol 12 episode, “I did what I was told. I was told sabko praise kamana hai. I was told jo jaisa bhi gaaye usko uplift karna hai because it’s a tribute to Kishore da. I thought it will be a homage to my father. But once there, I just followed what I was asked to do. I had told them to give me portions of the script in advance, but nothing of that sort happened.” Aditya had taken a jibe at the comment when he asked guest Kumar Sanu of he was appreciating the contestants from his heart or because the ‘team told him to’.