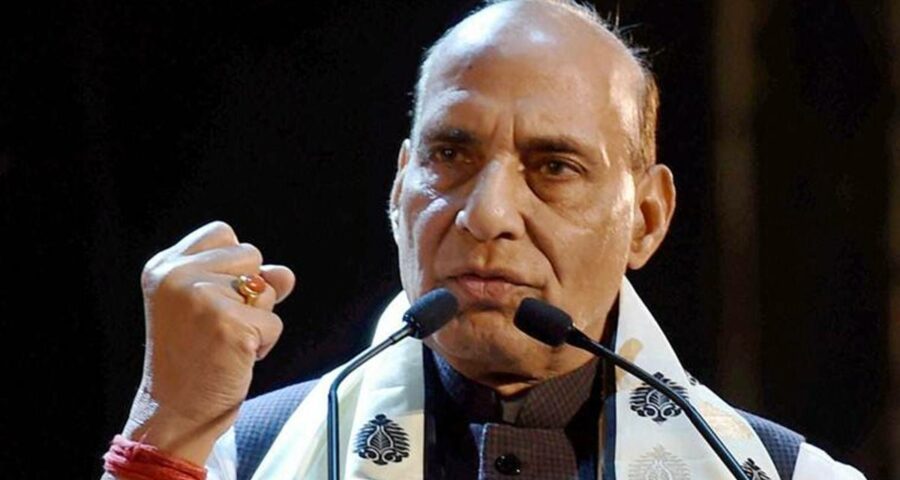 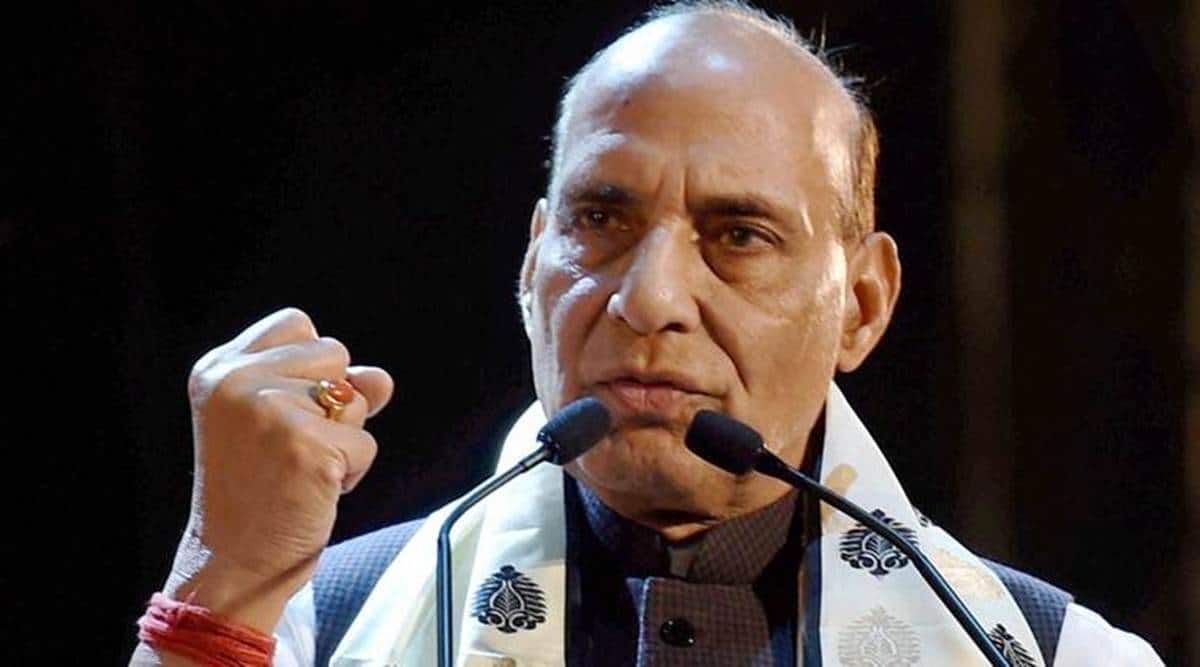 Assembly Elections 2021 Live Updates: In Kerala for election campaigning, Defence Minister Rajnath Singh Sunday said that the BJP will bring an end to rampant political violence in the state.

“BJP will bring an end to rampant political violence in Kerala. LDF and UDF have lost their credibility among the common masses as there is much difference in their words and deeds,” he said. Singh said Kerala believes that it needs a new political alternative and BJP can provide it. “LDF should come out with an ‘Action Taken Report’ on their promises rather than giving false hopes,” he added.

The senior BJP leader is scheduled to address public meetings in Puthupally & Irinjalakuda today and hold road shows in Varkala and Ernakulam constituencies.

Meanwhile, the first phase of polling in 30 Assembly constituencies spread across five districts in West Bengal on Saturday was marred by sporadic incidents of violence, complaints of rigging, and snags in Electronic Voting Machines. The state recorded almost 80 per cent (79.79 per cent) voting.

Rajnath Singh to address public meetings in Kerala on Sunday; record turnout in phase one of voting in West Bengal and Assam. Follow this space for the latest updates. 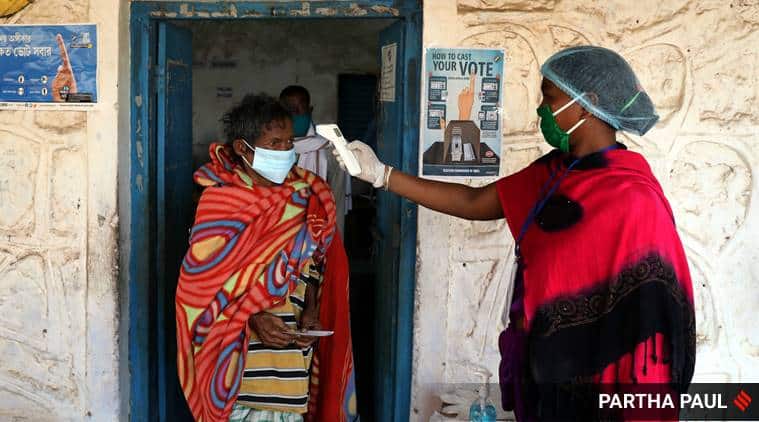 Despite incidents of violence and scuffle in some areas of Bengal, the overall polling process remained peaceful. (Express photo by Partha Paul)

Despite incidents of violence and scuffle in some areas of Bengal, the overall polling process remained peaceful, the Election Commission said. Purba Medinipur recorded the highest turnout at 82.51 per cent, followed by Jhargram at 80.56, Paschim Medinipur at 80.12 per cent, Bankura at 79.90 per cent and Purulia at 77.07 per cent.

In the Kanthi Dakshin seat of Purba Medinipur district, voters staged protests outside a polling booth over alleged malfunctioning of an EVM. The agitators claimed that the VVPAT slip showed results in favour of a particular party, no matter which outfit they voted for. The VVPAT machine was eventually replaced, an EC official told PTI.

Meanwhile, West Bengal Chief Minister Mamata Banerjee accused Prime Minister Narendra Modi of doing “vote marketing” during his two-day visit to Bangladesh, saying her party will complain about this to the Election Commission. She also called out her former aide Suvendu Adhikari, who is fighting the polls against her in Nandigram on a BJP ticket, a ‘traitor’ and accused him and his family of distributing money among people the night before polling.