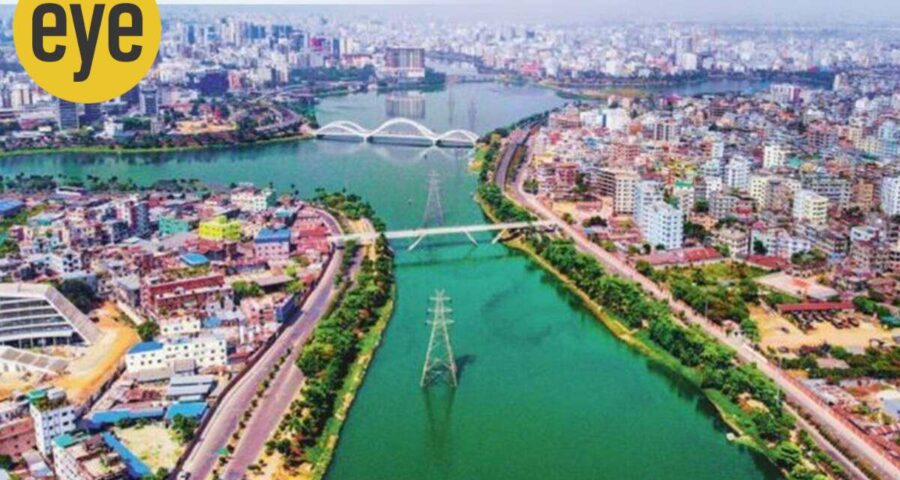 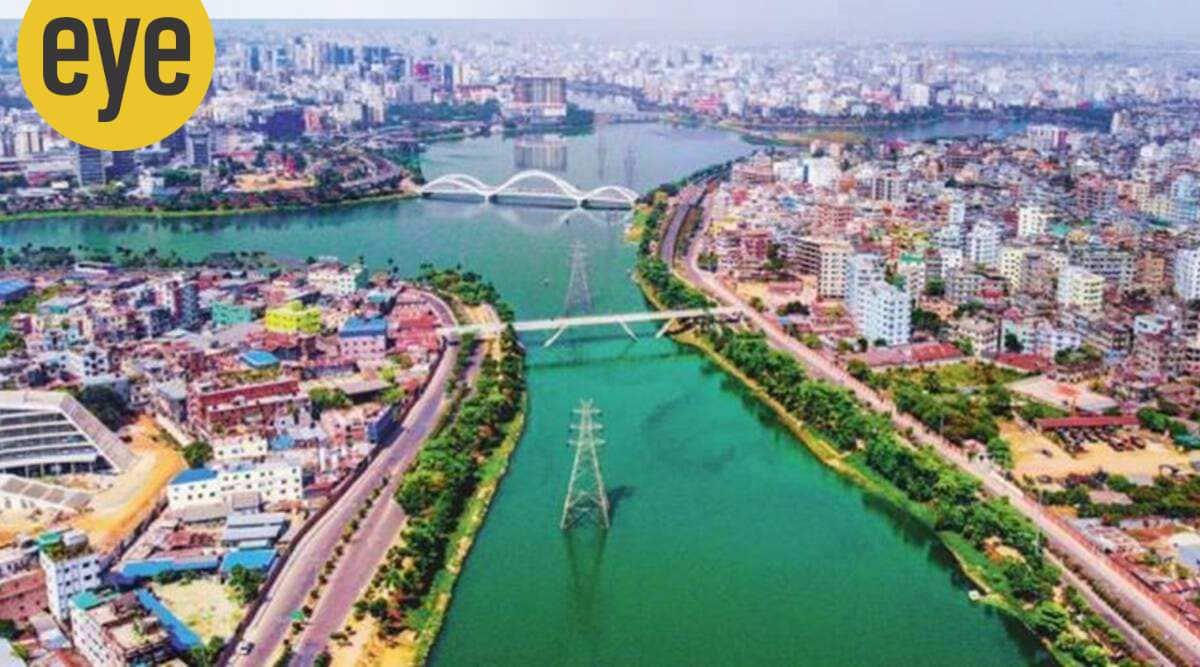 How Bangladesh has arrived on the global map at 50

It’s almost 9 pm and the air is cool and crisp. On the 13th floor of the Shadhinata Tower in Dhaka sits Kamal Quadir, founder and CEO of bKash — arguably one of Bangladesh’s most popular indigenous mobile-payment services. Far below, one can hear the muted honking on the arterial roads of Dhaka, choked with serpentine traffic, even as the illuminated glass facades of buildings twinkle in the distance. 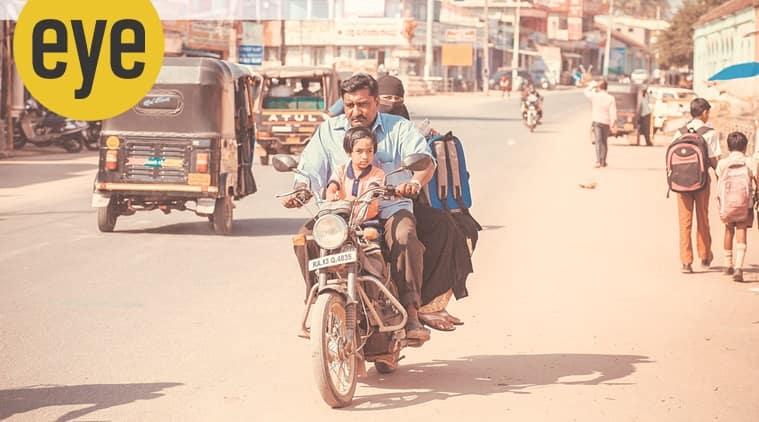 Your book demystifies critical aspects of demographics in India. Is demographics actually well understood in the country?

It’s understood only as a vague general term — population. There are generalised notions like some people, particularly Muslims, have too many children and because of their high birth rates, the Hindu-Muslim ratio is getting disturbed, and they are likely to overtake Hindus very soon, etc. The politics of polarisation is principally built on this narrative.

Motherhood is not a race In a way, the pandemic has been a blessing for me!” Sameera’s words were quite surprising to me as just moments before she had been telling me about her struggles with her four-year-old son with autism. Seeing my surprised look she explained, “I do not have to face the constant scrutiny of the world telling me how I am messing up, and shaming me!”

‘Emotionally, the lockdown was a period of introspection’ 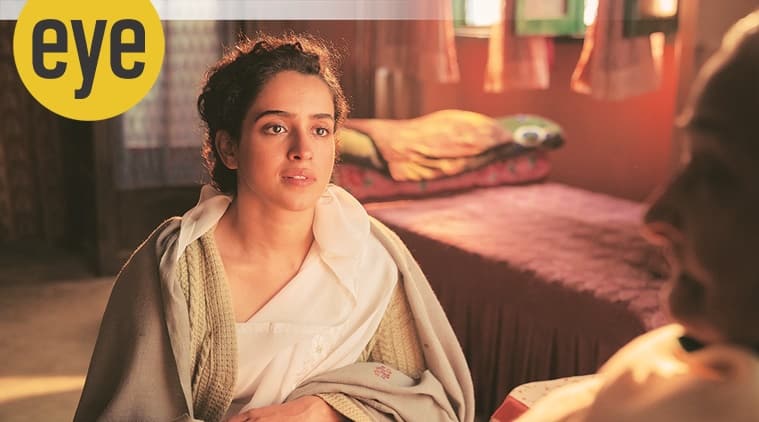 Pagglait has an ensemble cast. Did you feel any pressure when you took up the role of the protagonist?

When I first heard the script, I fell in love with the character of Sandhya who can’t grieve when her husband passes away. The movie is about her finding freedom and forgiveness. Even though I was very keen on essaying Sandhya’s character, I had some doubts regarding whether I would be able to pull it off. Writer-director Umesh Bist and Guneet Monga (co-producer) expressed so much confidence in me that it drove away those doubts. The movie has a beautiful ensemble cast and it was an honour to work with these great actors. I concentrated on developing Sandhya’s backstory and understanding her emotions. Once on the sets, my energy was on reacting to my co-stars. I’m thrilled that I get to play such interesting roles.

‘Empireland’ is an honest account that is neither apologetic nor gloating I happened to have picked up the recommendation of this book from a thinking celeb’s Twitter handle and, on a quirk, decided that this would be my weekend read, providing me solace in a crazy wedding. A book written by an acclaimed columnist always promises to be a breezy read, yet how far would it keep the interest of a student of History alive would be its Waterloo. Surprisingly, the book keeps up the historical nuggets that would enlighten any conversation in a history society gala — like William Pitt, the 18th-century British PM, was the grandson of the Madras governor and a direct result of the money made in the Coromandel Coast, thus explaining his governments’ expansion in the area. Nerds around the world — and movie fans generally, really — have been losing it. Zack Snyder’s Justice League it seems, by broad critical consensus, has redeemed the sins of Joss Whedon, who quit the project as director due to a personal tragedy. 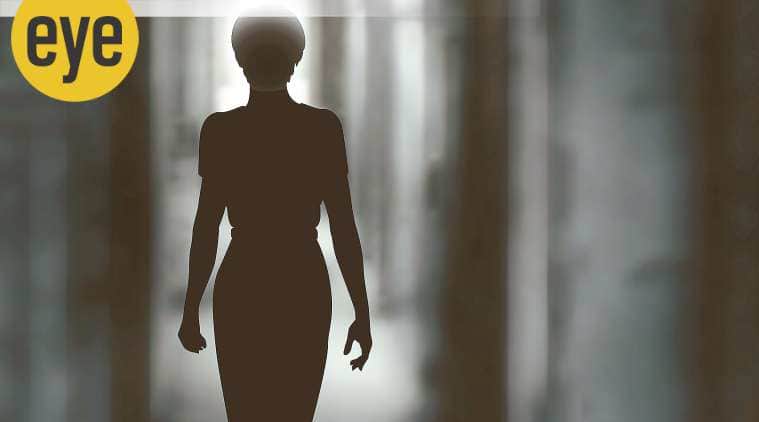 Why the cat outside your door might be feral 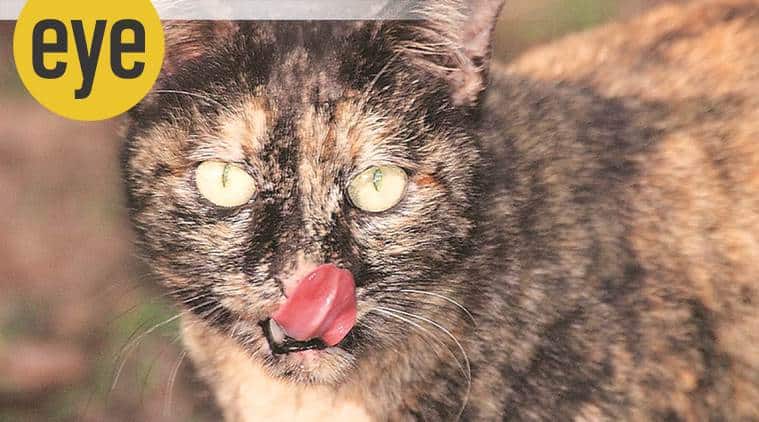 We complete our roll call of small wildcats with these four: The leopard cat is a beautiful somewhat elongated looking little wildcat (about the size of a domestic cat), with a golden-yellow coat (may vary from reddish brown to sandy, depending on where it hails from) splotched with black. This one is to be found all over the country (and the entire Southeast Asia) in diverse habitats: rainforests, plantations, the Himalayan foothills and even up to 4,000 m above sea level, deciduous and conifer forests.