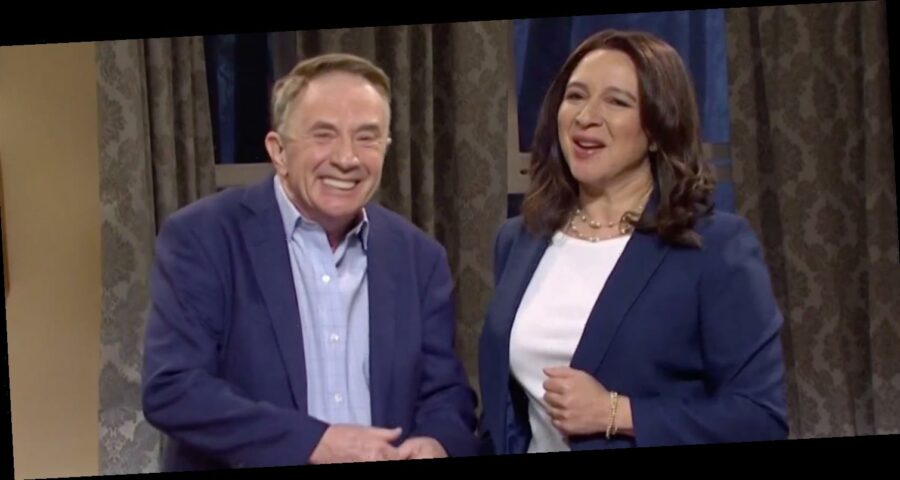 Martin Short is making his debut as the Second Gentleman!

Maya reprised her role as Vice President Kamala Harris as she and Doug hosted a “Unity Seder” in honor of Passover.

Maya as Kamala introduced her husband as a shy man who doesn’t like all the attention, and Martin perfectly gave off a giddy and bashful performance.

During the sketch, Chloe Fineman took to the stage as the Doug‘s daughter Ella Emhoff, who was recently signed to IMG Models.

Chloe came out striking fierce poses, while saying, “You may think I look insane, but I assure you I’m the most normal looking girl in Bushwick.”

Make sure you check out Maya Rudolph‘s portrayal of Beyonce from earlier in the show!