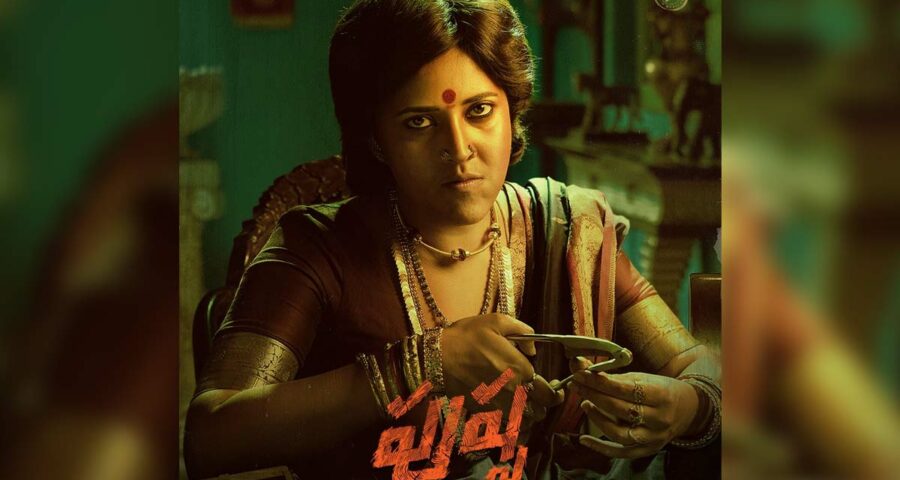 In Pushpa, Anasuya Bharadwaj is paired opposite Sunil aka Mangalam Srinu. The shooting of Pushpa The Rise  is going at a brisk pace under the direction of Sukumar who is known for helming Rangasthalam. The movie has been on the verge of the completion.  Currently the makers are filming a final mass number on the Icon star Allu Arjun.

The upcoming action drama is being bankrolled by Mythri Movie Makers in association with Muttamsetty Media, the film stars icon star  Allu Arjun as Pushpa Raj alongside Fahadh Faasil and  Kannada lady Rashmika Mandanna. Pushpa: The Rise is slated to hit the theaters on 17th December Worldwide in multiple languages.