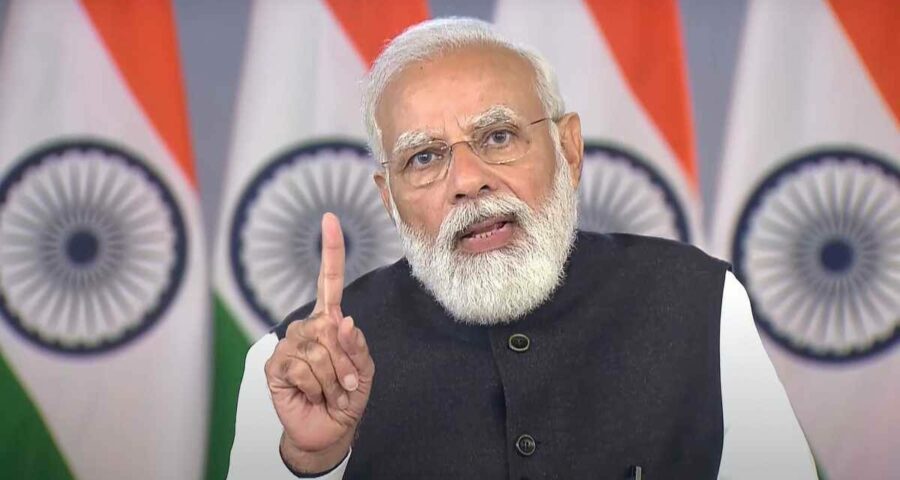 It was strongly felt in the meeting that attempts to mislead the youth through over-promising and non-transparent advertising should be stopped, the sources said, signalling that strong regulatory steps are in the offing. 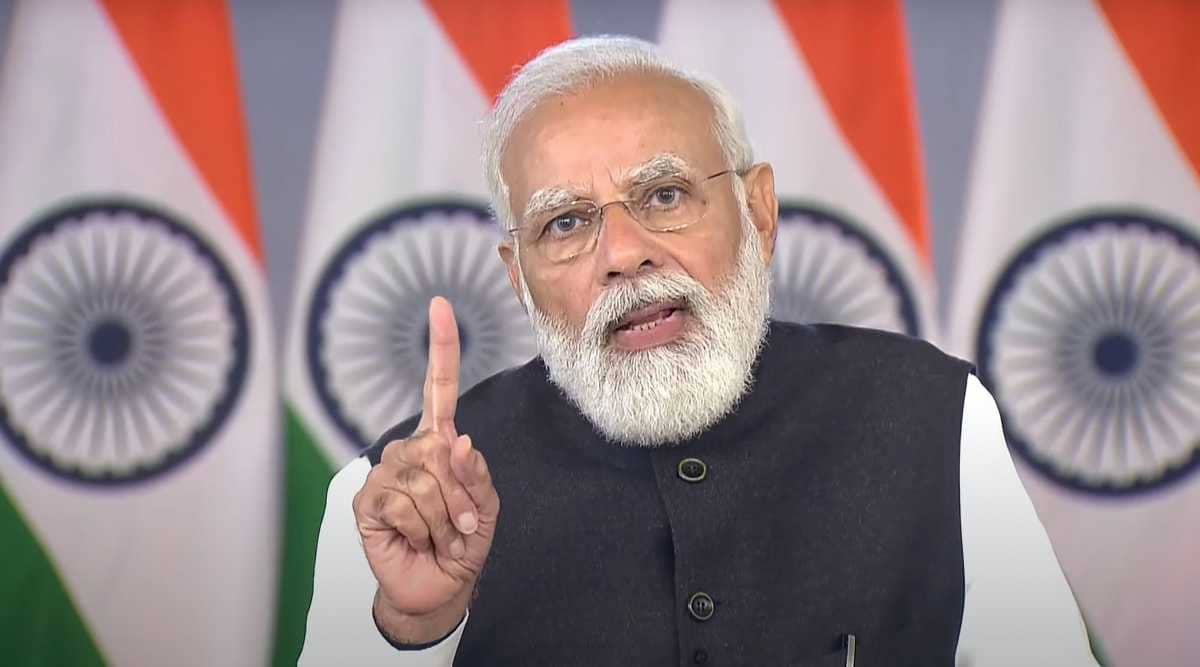 Amid concerns over misleading claims of huge returns on cryptocurrency investment, Prime Minister Narendra Modi on Saturday chaired a meeting on the way forward on the issue, with government sources asserting that such unregulated markets cannot be allowed to become avenues for “money laundering and terror financing”.

It was strongly felt in the meeting that attempts to mislead the youth through over-promising and non-transparent advertising should be stopped, the sources said, signalling that strong regulatory steps are in the offing.

“The government is cognizant of the fact that this is an evolving technology, it will keep a close watch and take proactive steps. There was consensus also that the steps taken in this field by the government will be progressive and forward looking,” a source said.

The government will continue to proactively engage with experts and other stakeholders, sources added, noting that since the issue cuts across geographical borders, it was felt that it will also require global partnerships and collective strategies.

The meeting on the way forward for cryptocurrency and related issues was a very comprehensive one.

“It was also an outcome of a consultative process as RBI, Finance Ministry, Home Ministry had done an elaborate exercise on it as well as consulted experts from across the country and the world. Global examples and best practices were also looked at,” the source said.

The RBI has repeatedly reiterated its strong views against cryptocurrencies saying they pose serious threats to the macroeconomic and financial stability of the country and also doubted the number of investors trading on them as well their claimed market value.

RBI Governor Shaktikanta Das on Wednesday had reiterated his views against allowing cryptocurrencies saying they are a serious threat to any financial system since they are unregulated by central banks.

His comments come ahead of the RBI’s internal panel report on the contentious topic which is expected next month.

The Supreme Court in early March 2020 had nullified the RBI circular banning cryptocurrencies. Following this in February 5, 2021, the central bank had instituted an internal panel to suggest a model of central bank’s digital currency.

The RBI had announced its intent to come out with an official digital currency, in the face of proliferation of cryptocurrencies like Bitcoin about which the central bank has had many concerns.

Private digital currencies/virtual currencies/crypto currencies have gained popularity in the past one decade or so. Here, regulators and governments have been sceptical about these currencies and are apprehensive about the associated risks.

It can be noted that on March 4, 2021, the Supreme Court had set aside an RBI circular of April 6, 2018, prohibiting banks and entities regulated by it from providing services in relation to virtual currencies.