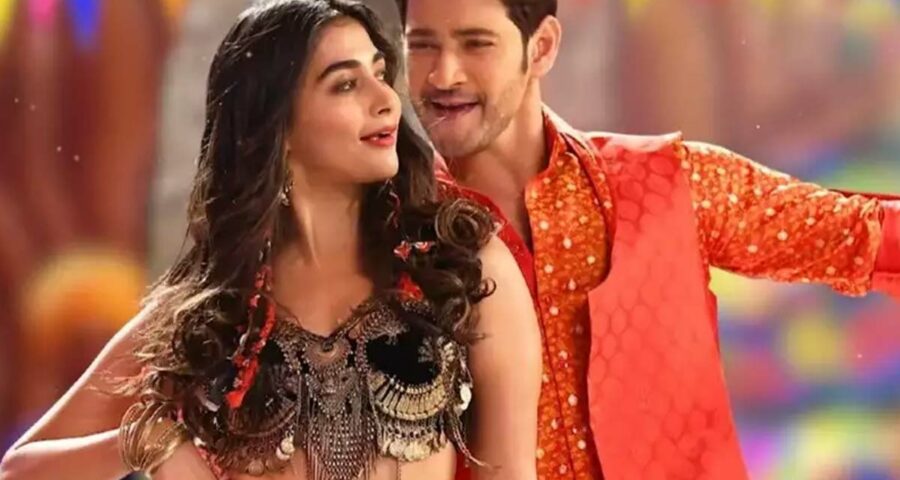 Superstar Mahesh Babu joined hands with the director Trivikram Srinivas, after 11 years for his upcoming movie which is tentatively titled SSMB28. The film is all set to begin its shoot in August. Currently, the makers are finalizing suitable cast for the film. Apart from it, it is said that Trivikram is likely to come to terms on the second female lead of the movie.

There is also a talk that Trivikram in his hunt for a cute actress alongside Mahesh Babu, he chooses Priya Arul Mohan to rope in for the role. Already, Pooja Hegde was confirmed as the first heroine and now, if Priya gives her nod to the noted director, then she will be settled as the second lady.

However, an official confirmation regarding this is awaited. Trivikram is also in plans to held talks with her. Until then, we have to wait and see.

The yet-to-be-titled film is going to be produced by S.Radha Krishna under Haarika & Hassine Creations banner. S Thaman will set a rocking stage with energetic songs. The huge buzz surrounding the industry is that Trivikram Srinivas is looking to ordain ‘Arjunudu’ as the title of the film. More details about the prestigious project will be out in the coming weeks.