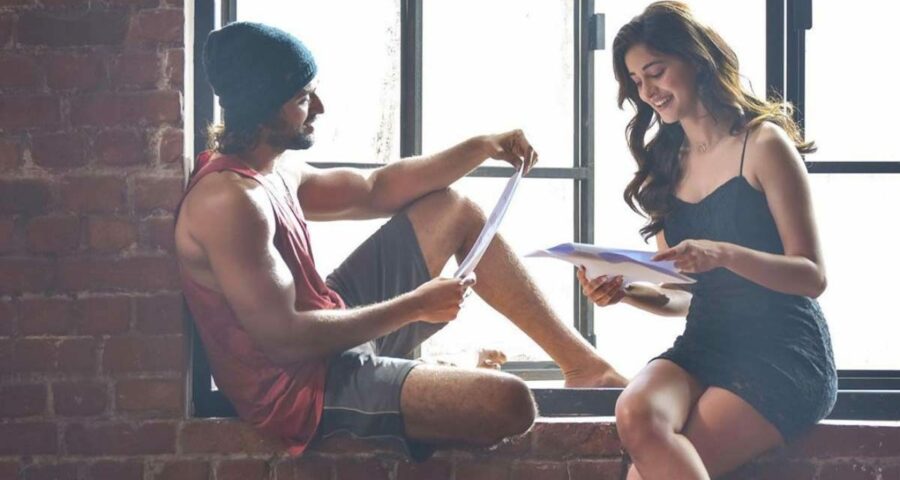 Liger is an upcoming bilingual sport based action drama featuring the Arjun Reddy star Vijay Deverakonda as a boxer, which  has been directed by Puri Jagannadh of Pokkiri, Temper and iSmart Shankar fame. It also features B town actor Ananya Panday as the female lead.  Rowdy hero Vijay Devarakonda is known for his romantic kissing and intimate scenes with heroines but he never get a chance  to do a beach song till date.  Now according to the latest buzz in the film industry, Puri Jagannadh is  planning  to shoot a romantic and steamy beach song on Vijay Deverakonda and Ananya Pandey .

The beach song will be shot in picturesque locations of either Mauritius or Maldives. The shooting of this  romantic song will be started once the Corona impact decreases.

Recently the makers of Liger released a statement and reveled about the postponement of the teaser release. The teaser release of Liger pushed by the filmmakers as India fights the 2nd wave of coronavirus pandemic.

In a joint statement issued by filmmaker Karan Johar’s Dharma Productions, Puri Jagannadh and Vijay Deverakonda the team expressed concern over the surge in Coronavirus cases in India. They also revealed that  the teaser of their film  Liger would be launched later at a better time.