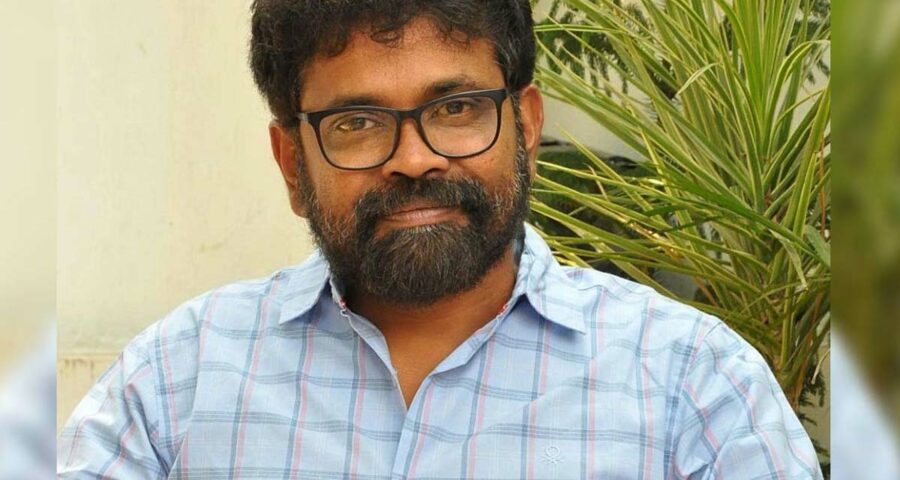 The twist in Baahubali The Beginning and Why Kattappa Killed Baahubali, were the main reasons why the second part Baahubali : The Conclusion created buzz in the film Industry. Now  the makers of Pushpa have already confirmed that the movie starring Stylish Star Allu Arjun and  Rashmika Mandanna will be released in two parts. The reports are coming that Sukumar is trying to compose a similar ending to  the first part of Pushpa.

The first part of Pushpa is expected to end on a high in order to make sure that the second part garners great anticipation.  Currently Sukumar is discussing with his team regarding this.

The pan Indian film Pushpa Starring Icon Star Allu Arjun is a rustic rural drama set in the backdrop of red sandalwood smuggling in Nallamala forest. Sukumar is spending a lot of time on the script and he is filming  the movie with utmost care. Malayalam star hero Fahad Faasil has been roped in to play  the negative role.  This is the third time, Sukumar and Allu Arjun are working together, so the expectations are very high.