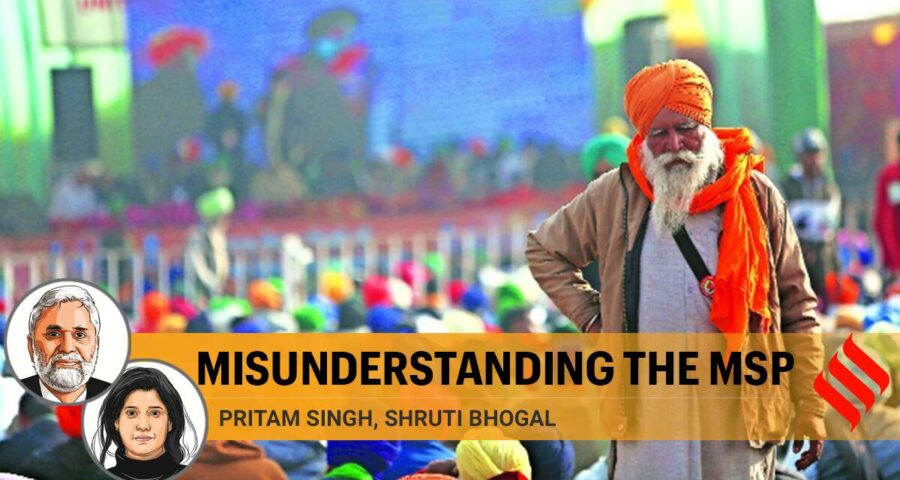 On minimum support price (MSP), the most important of the many contentious issues, the government position is riddled with so many irresolvable contradictions that a mere amendment — and less so an assurance on maintaining MSP — cannot resolve the matter. 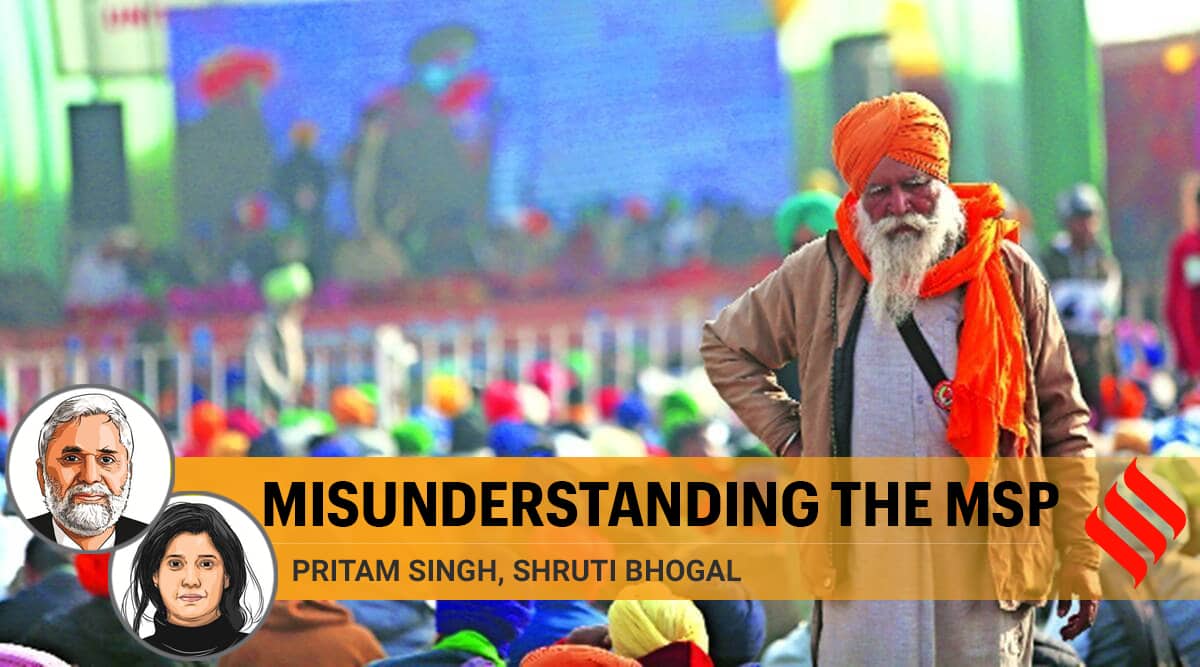 In the two latest rounds of negotiations between the farmers’ organisations and the Centre, the change in the government’s attitude — reflected in the homage paid to the farmers who died during the protest, the conciliatory gesture on the stubble burning issue and the proposed electricity amendment bill — deserves to be welcomed. The government has also acknowledged flaws in the three farming laws and is offering to make amendments. However, a fundamental gulf exists between the government’s view that its suggested amendments will address these flaws, and the farmers’ view that the amendments do not change the faulty structure of these laws and, therefore, the laws themselves need to be repealed.

On minimum support price (MSP), the most important of the many contentious issues, the government position is riddled with so many irresolvable contradictions that a mere amendment — and less so an assurance on maintaining MSP — cannot resolve the matter.

MSP, public procurement system (PPS) and a strict time-bound purchase of output brought to the PPS (represented by Agricultural Produce Markets Committee, or APMC, mandi yards) form a package deal. If you take out one aspect, the deal falls apart. For example, if you have MSP but not compulsory PPS, the support price becomes redundant. Similarly, if you have MSP and PPS/APMC mandi but not strict time-bound purchase of the product brought to the PPS, the deal will fail — especially if the product is a perishable commodity. Gaurang Sahay of the Tata Institute of Social Sciences, Mumbai, has pointed out that on one occasion, the absence of timely purchase of vegetables in Madhya Pradesh led to farmers feeding cauliflower and aubergine to their animals.

A historical change has taken place regarding the purpose of MSP, PPS/APMC and the timely purchase of agricultural products. At the launch of the Green Revolution, MSP and PPS were designed to incentivise farmers to produce cereals — mainly wheat and rice —and to assist the country in achieving its goal of food self-sufficiency, which was met by the early Seventies. The purpose of MSP and PPS/APMC is now two-fold. One, to maintain food self-sufficiency because crop diseases and weather conditions such as droughts, especially due to global heating, can lead to food shortages; and two, even more importantly, to ensure a reasonable, assured income to the farmers. This second purpose is critical for the 86 per cent of India’s farming households who are either marginal (cultivating less than one hectare of land) or small (cultivating between one hectare and two hectares of land) and who sell their produce immediately after harvest. Several pro-government and pro-agro-business economists, who argue for scrapping MSP now that food procurement targets have been met, ignore either or both of the two new purposes of MSP/APMC. The flawed recommendation to dismantle FCI public procurement, made by the Shanta Kumar Committee in its 2015 report, displayed a similar lack of recognition of the importance of these two purposes.

The government’s “assurance” that MSP/APMC can co-exist with the big agro-business-controlled private markets is not tenable, because a farmer who has reached a contract, say for three years, with a private trader will not be legally allowed to take the product to APMC if the APMC mandi offered him/her a better price than that contracted with the trader. The agro-business entity will take the non-compliant farmer to court, where the dispute resolution mechanism is stacked against the farmer due to the structural inequities of legal resources and social-cultural capital. The proposed dispute resolution mechanism increases the choice of the trader to trade and not of the farmer to sell. The central law will prevail in the private markets, while state laws will prevail in the APMC mandis. Two markets with two regulatory frameworks will create conditions for perpetual Centre-state conflicts.

The government system of announcing and implementing MSPs is inadequate. MSPs are announced for 23 crops but since the other two components of the procurement package, compulsory and timely public procurement, are provided mainly for two crops, wheat and rice, the support price does not work for the remaining 21 crops. For instance, the MSP for maize for the year 2019-20 was Rs 1,760/quintal, but the average market price received by farmers was Rs 1,250/quintal in Bihar, Rs 1,000-1,200/quintal in Haryana, and Rs 1,100/quintal in Karnataka. The farmers’ organisations have rightly demanded the extension of the full MSP package to the remaining 21 crops.

The definition of MSP is a hugely contested issue. Farmers’ organisations are insisting on the Swaminathan Committee formula of C2+50 per cent, which the BJP announced it would implement in its 2014 election manifesto, but failed to do so after coming to power. Farmers cite this betrayal as a reason for their lack of trust in the government regarding its “assurance” on MSP. When the government now says that it has implemented the Swaminathan Committee recommendations, it is being economical with the truth. The MSP announced by the government is based on the A2+Fl+50 per cent formula, which, unlike the C2+50 per cent formula, does not cover all the costs of farming.

A properly thought-out view on this contentious issue — not hurriedly-made amendments — requires the untangling of many other aspects of the farm laws. The farmers’ recognition of the necessity to repeal these laws is rational. Agrarian reforms that recognise the importance of ecologically and economically sustainable agriculture are an absolute necessity. Such reforms would require more than merely changing the trade emphasis of existing laws. They will involve the creation of inclusive, transparent and well-informed laws compatible with these reforms.

This article first appeared in the print edition on January 8, 2021 under the title ‘Misunderstanding the MSP’. Singh is Professor Emeritus, Oxford Brookes Business School, Oxford. Bhogal is with PDRA, Centres for International Projects Trust, Delhi. 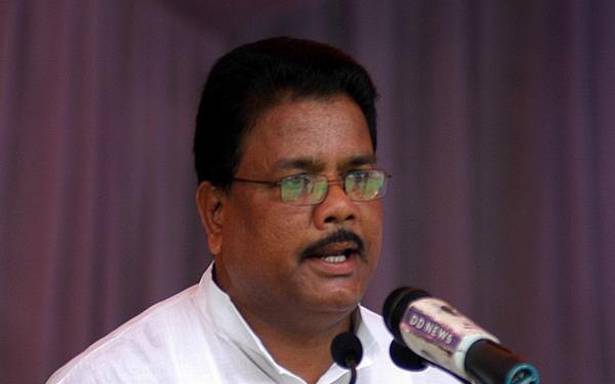