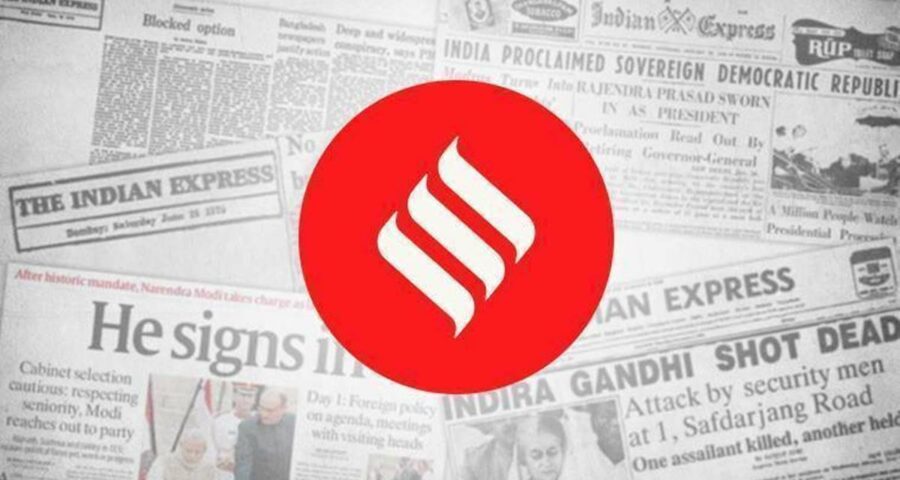 The storming of the US Capitol by a mob of President Donald Trump’s supporters, the scenes of violence at the Congress, and the loss of lives have left the world aghast. That this could happen in the oldest democracy, where the transition from one president to the next has always evoked admiration for its ease and precision, is deeply unsettling. And yet hardly surprising. For, the mob that massed at Capitol Hill on the day the Senate was to ratify President-elect Joe Biden’s victory may be dismissed as the loony fringe but there is no getting around the fact that the lumpen protesters had assembled on the call of none other than President Trump. What was witnessed on January 6 was that dangerous moment when the fringe is so empowered by the patronage of the powerful, when it is so weaponised by the mainstream leadership, that it takes centre stage.

President Trump’s refusal, from the start, to concede the election to Biden, coupled with his call to his supporters to make it clear that they do not accept the result, made him the enabler-in-chief of this sordid episode. Blame must also be laid at other doors — of those who could have prevented this day from coming, whose own acts of commission and omission made it possible. In a system deservedly admired for its intricate checks and balances, the Republican Party proved disturbingly unable to step up to the task of reining in Trump. Its silence in the face of his repeated assertions that the election was stolen from him became a tacit acceptance of his unverified claims. Republican seniors, nervous that the party would lose Trump’s support base, played along with his delusions. While some did make it clear they did not support him in his dark schemes to overturn the result, the most powerful Republicans either kept quiet, or did not call him out firmly enough, or openly supported his brinkmanship.

America will overcome this moment, as it has its other big crises. It still has institutions that can stand up to excesses by the country’s political leadership, even its highest office. The United States Supreme Court gave a demonstration of its independence last month when it rejected a lawsuit seeking to overturn the verdict, as did many state courts. Trump’s suggestion to officials in Georgia state that they should ensure his victory by finding the right number of votes was called out by the officials themselves. The Senate, too, recovered quickly from the assault on the Capitol to certify the victories of Biden and Kamala Harris. The system will certainly rise to the occasion when the time comes to fix accountability for the incidents at the Capitol. For the rest of the world, however, there can be no schadenfreude at the terrible images from Washington on Wednesday. On the other hand, there are lessons to be marked and learnt. One of them is that powerful democracies draw their strength not only from we, the people, but from checks on their power. The world waits to see how its most powerful democracy holds its President to account for going rogue.